Goodson on Thursday told the state capture commission that she resigned three months after the taking job.

JOHANNESBURG – Former CEO of Trillian Management Consulting Bianca Goodson said she resigned because the company was unethical, and she was at the risk of taking on a R300 million liability after opening an account with the Bank of Baroda.

Goodson on Thursday told the state capture commission that she resigned three months after taking job.

She said she felt uncomfortable being praised for shoddy presentations and getting paid without doing anything.

Goodson said the three months that she stayed at Trillian were too long: “What I know now [is that] I am ashamed that I didn’t do more – I should have pushed back on Clive instructions, I shouldn’t have taken the invoice of R36 million to Koko and spoke to them about paying Trillian directly, I shouldn’t have opened the Bank of Baroda account because I know it was used to siphon Transnet money to Tegeta. I was in the company for three months too long and it ruined my life.”

She said she cut her losses and hopefully those of the country: “In the case of the Bank of Baroda account, I must open the account and must have the liability for the account while someone transacts on it, it’s like ‘are you crazy’. if I open this account, I can’t imagine paying back R300 million in my lifetime, R300 million is so much money my daughter’s children would have to pay off a debt like that.”

Goodson said she told Eric Wood that she would come back if she was given access and to run the business as a CEO should but he told her that would never happen and she shook his hand and said goodbye.

Walter Gretzky, father of the Great One, dead at 82 | CBC Sports

Twitter chooses Ghana as its African headquarters, says it’s due to country’s support of free speech

Some ANC secretaries confused by Magashule’s ‘amended’ step aside memo

Which Republican can ride momentum out of New Hampshire primary?
31 mins ago

LAUSD welcomes excited students, concerned parents on first day of school after a year
46 mins ago 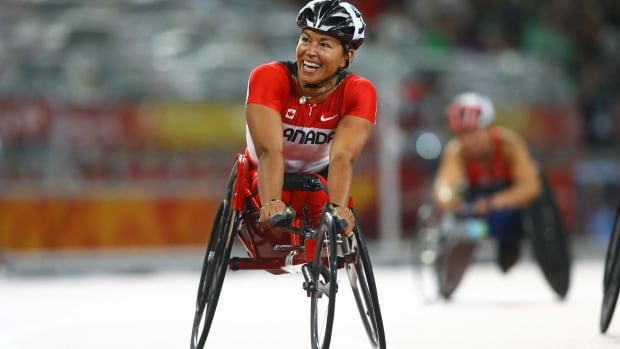