Officials in Nigeria’s Zamfara state are in touch with the gunmen who abducted 317 schoolgirls last week and are negotiating their release, two state officials told Reuters on Monday.

The armed men took the girls from a boarding school in the increasingly lawless north western part of Nigeria early on 26 February, the region’s second school kidnapping in a week.

Zamfara Information Commissioner Sulaiman Tanau Anka told Reuters via phone that officials knew where the girls were being held and who had them, but would not send in armed security forces for fear of harming the girls.

“Negotiations at high level (are) ongoing and we are hoping for a favourable outcome very soon,” Abdullahi said.

Zamfara police have worked alongside the army in a search-and-rescue operation since Friday, after the students were taken from the Government Girls Science Secondary School in the town of Jangebe.

Anka added that “repentant” bandits who had participated in a state government amnesty programme were serving as interlocutors between the kidnappers and the government.

“Bandit” is a catch-all term for groups of armed men who kidnap for ransom, raid villages and rustle cattle, rather than for any ideological or political aim.

Schools in the region have become targets for mass kidnappings for ransom. Nigeria’s President Muhammadu Buhari on Friday urged state governments not to reward bandits with money or vehicles. Zamfara’s governor ordered all boarding schools to close immediately after the kidnapping.

Did you know you can comment on this article? Subscribe to News24 and add your voice to the conversation.

Stomach bloating: ‘Sudden’ bloating could signal a deadly disease - what is it?

Twitter chooses Ghana as its African headquarters, says it’s due to country’s support of free speech

Some ANC secretaries confused by Magashule’s ‘amended’ step aside memo 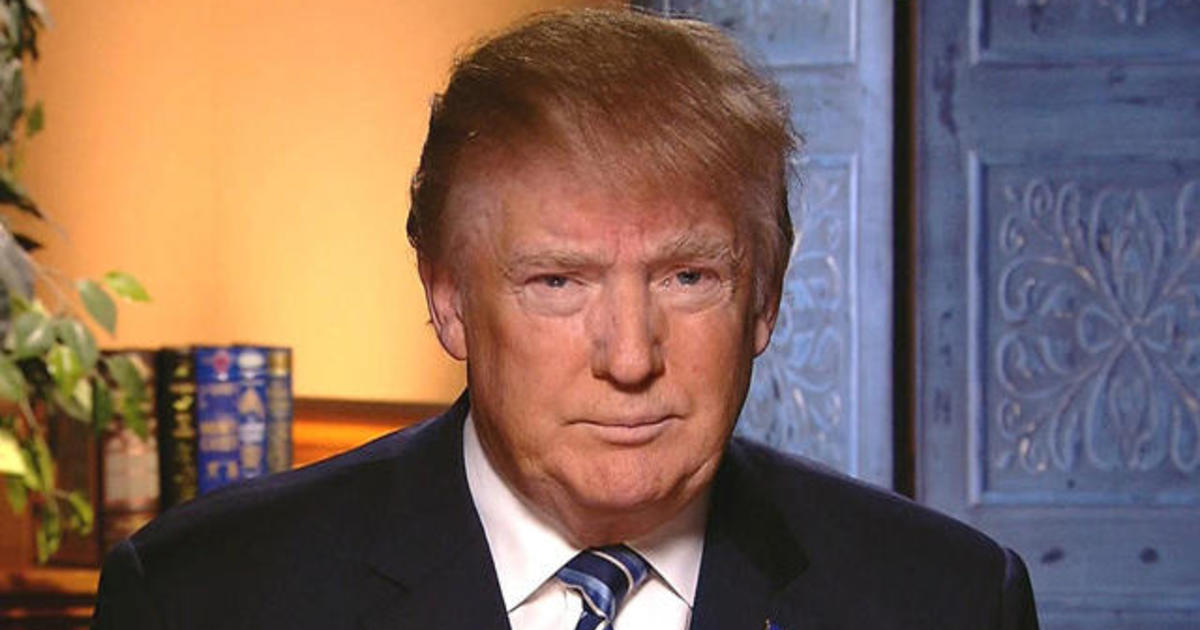 George Clooney Is Reuniting With His ER Co-Stars for a Good Cause – E! Online
26 mins ago

George Clooney Is Reuniting With His ER Co-Stars for a Good Cause – E! Online 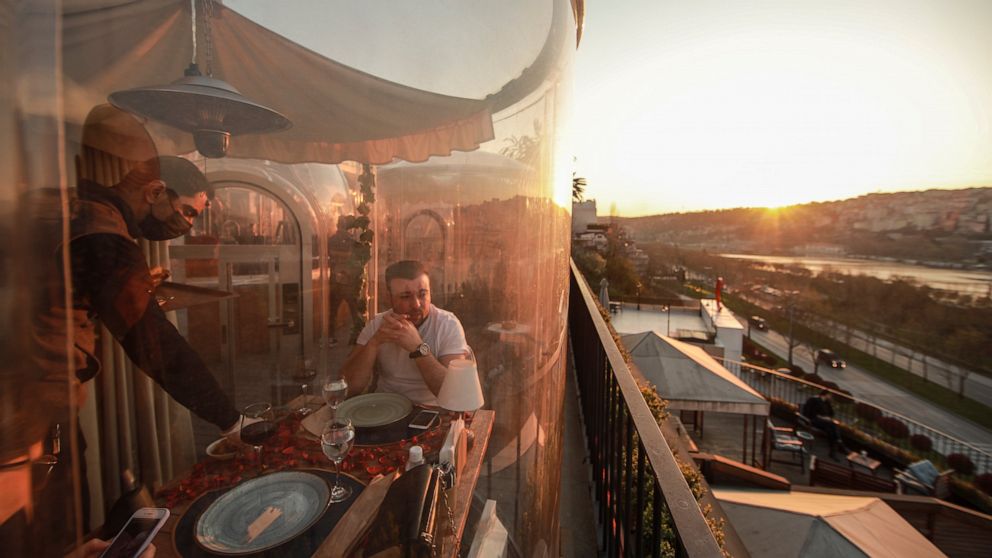