The Congress party suffered another jolt in Madhya Pradesh a week before the bypolls when a fourth MLA, Rahul Singh, resigned from the state assembly earlier today.

Rahul Singh, a legislator from Damoh, gave his resignation to acting Speaker Rameshwar Sharma, who accepted it. “MLA from Damoh area, Rahul Singh has resigned from his post which has been accepted,” Mr Shama tweeted.

“I have worked with Congress for around 14 months but I couldn’t work for development. All the public welfare schemes have been put on hold in Damoh. Today, I have joined BJP willingly. I am sure that Damoh will rise to touch great heights,” Mr Singh said.

Welcoming Mr Singh to BJP, Chief Minister Chouhan said, “After losing hope in Congress, those who want to work for development are leaving that party. Today, Rahul Singh Lodhi has joined the BJP after resigning as the Damoh legislator.”

With this, the Damoh seat has been declared vacant. The Congress’s strength in the 230-member house has now come down to 87.

In March this year, 22 rebel Congress MLAs, loyalists of former Union minister Jyotiraditya Scindia, had resigned from the party leading to the fall of the 15-month-old Kamal Nath government in Madhya Pradesh.

The Madhya Pradesh by-elections to 28 seats, which will decide the fate of the Shivraj Singh Chouhan government, are slated to be held on November 3. The result will be declared on November 10.

Coronavirus symptoms: The two neurological symptoms which could trigger a brain disorder 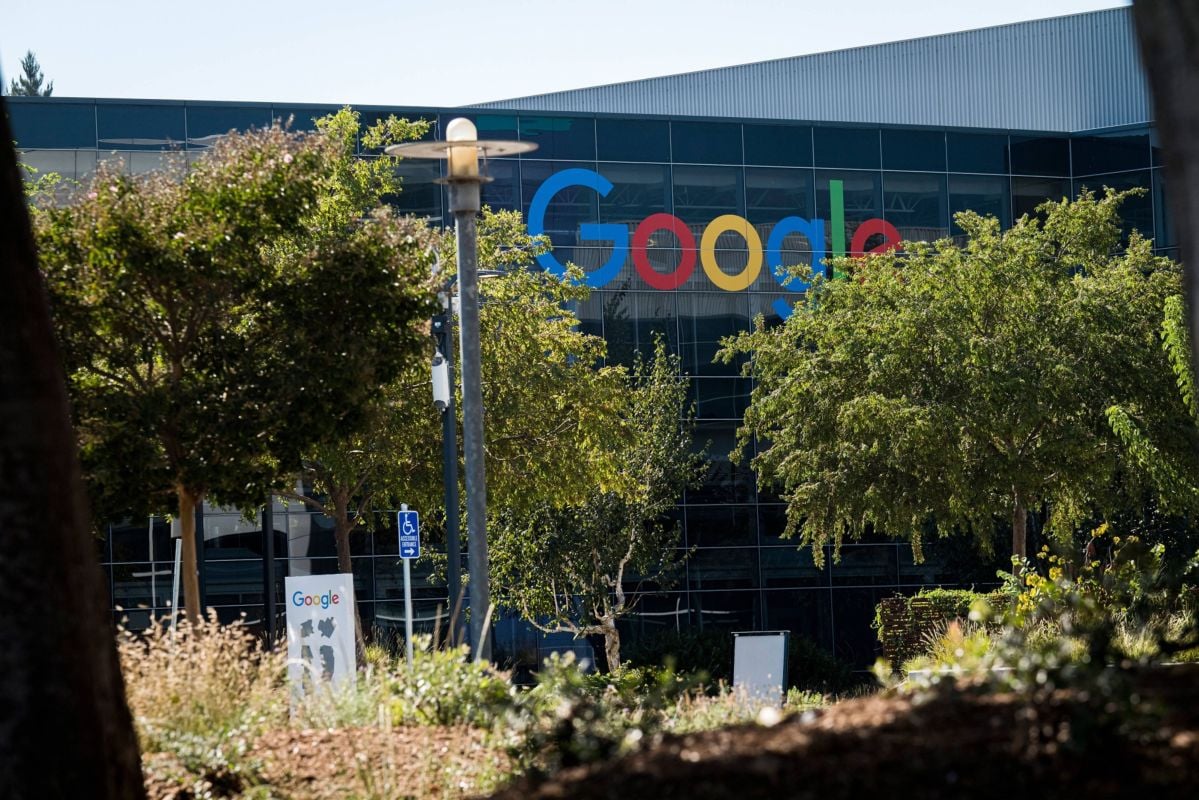 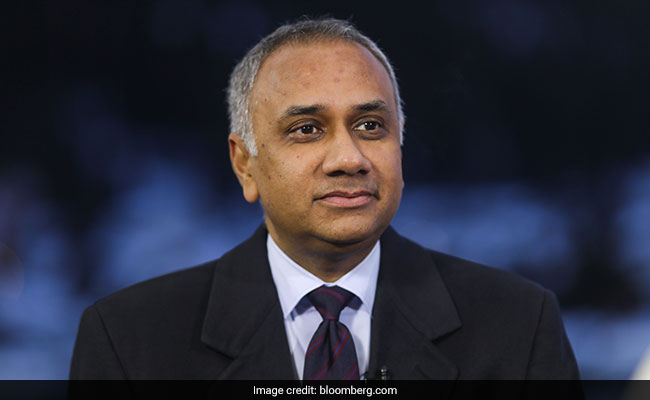 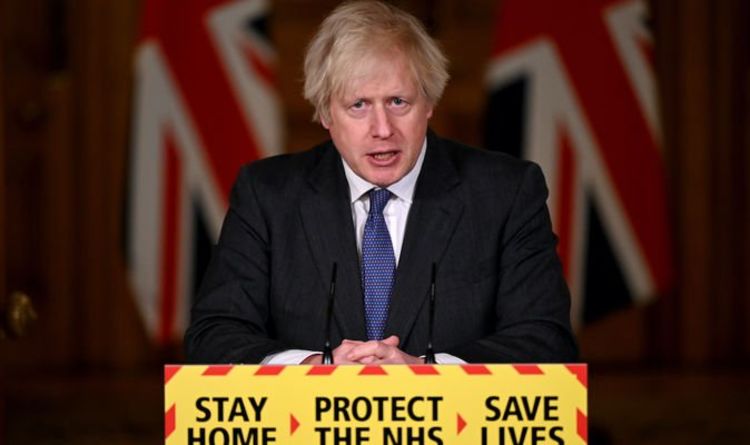 Covid end: Will we EVER be rid of coronavirus? Experts give devastating update
50 mins ago 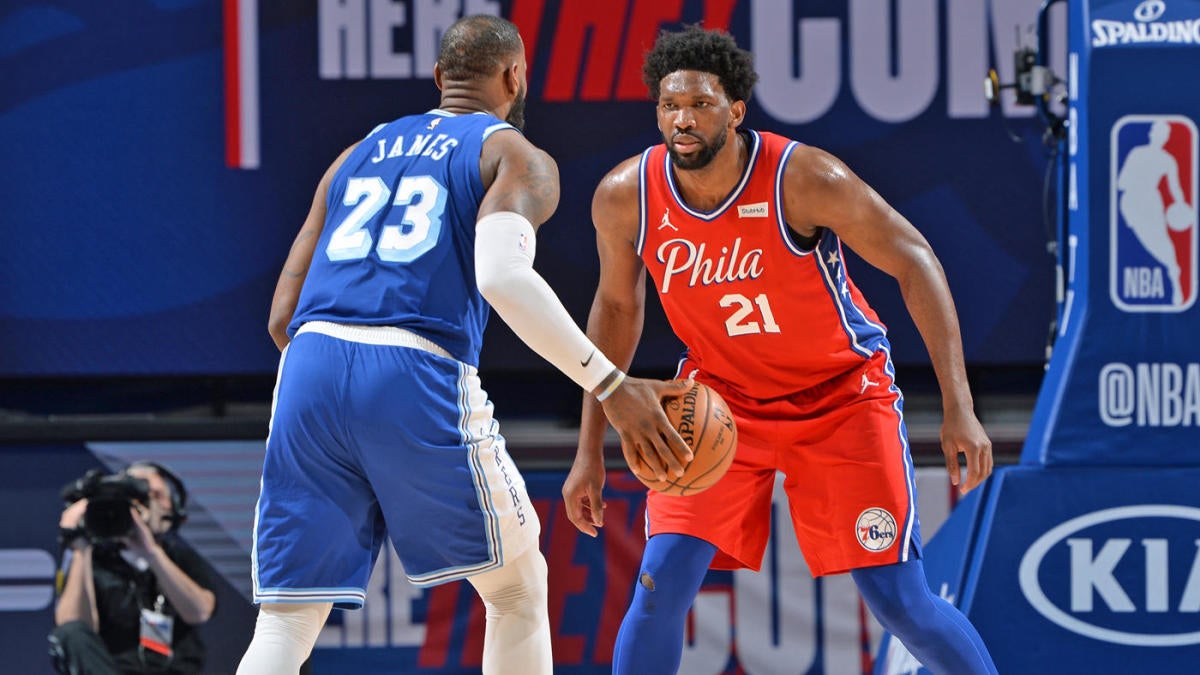