No new locally-transmitted cases were reported on Sunday in Shanghai, the city’s health commission said Monday.

“The epidemic situation in Shanghai is coming to an end,” Zhang Wenhong, head of the Center for Infectious Diseases at the Shanghai-based Huashan Hospital of Fudan University, said on Sunday at his account at the microblogging website of Sina Weibo.

According to the rules, epidemiological investigators must arrive at the scene within two hours, complete the core investigations within four hours, and finish the epidemiological reports within 24 hours, said Pan Hao, an official in charge of COVID-19 prevention and control from the Shanghai municipal center for disease control and prevention.

“Only through quick action can we minimize the spread of the virus,” said Pan.

As of Sunday morning, a total of 214 people identified as close contacts in Shanghai had been tested and quarantined. Among them, one was found to be an asymptomatic carrier on Saturday.

Multiple departments, including the big data center, as well as the public security and traffic authorities, have been mobilized to ensure residents’ normal life in the city while prioritizing epidemic control.

Birendra Kumar Sah, a Nepali surgeon from the Ruijin Hospital of the School of Medicine at Shanghai Jiaotong University, witnessed Shanghai’s efficiency through the city’s timely and proper management.

Multiple hospitals, including Ruijin, suspended operations for the epidemic control after the new cases were reported, with doctors, nurses and patients forbidden to leave.

The Nepali doctor said the hospital provided necessities for the hospital staff as well as the patients, with daily work almost unaffected in the hospital.

He was also moved as the hospital made arrangements so that his 6-year-old son’s kindergarten teacher would take care of the boy while he and his wife were both quarantined in the hospital.

“While we are serving the patients and the society, the society is also serving us,” he said.

As of Monday morning, all of the hospitals have ended closed-off management and resumed normal operations.

Wu Jinglei, director of Shanghai municipal health commission, said that the city will make greater efforts in precise response, continuously improve the emergency response, and continue to guide citizens to strengthen self-protection so as to jointly build a solid defense line against the epidemic.

Mental health: The 7 signs you’re struggling - how to support someone you’re worried about 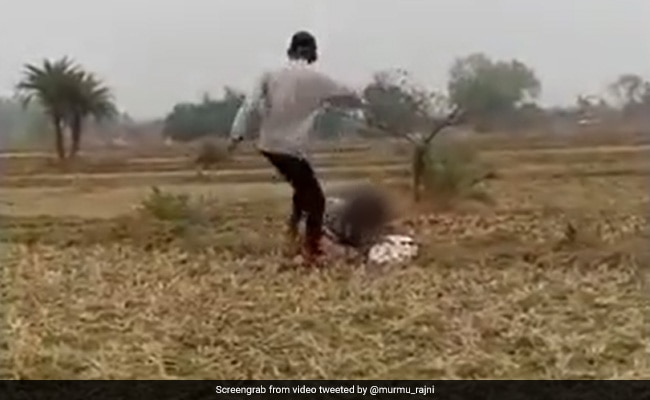 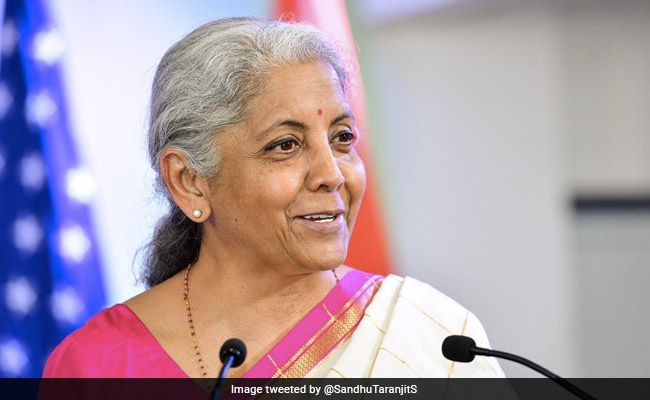