Tibet Rights Collective (TRC) reported that attempts to appropriate some aspects of Tibetan culture while destroying others are to be seen as China’s attempts to present to the world its narrative while hiding the gross human rights abuses happening in Tibet.

Chinese social media handles are replete with posts that glorify elements of Tibet’s culture and heritage which have reportedly been “inscribed on the list of national intangible cultural heritage in China”.

The technique to make Tibetan incense, Junpa village’s Cowhide Boat Dance and Pusum’s carving art are being showcased as China’s Intangible Cultural Heritage, showing how China is trying to appropriate those elements of Tibetan culture that it needs, while silently destroying Buddha statues, imposing Mandarin on Tibetan children and is aiming to cut Tibetans off their ancient traditions.

“Junpa village is famous for cowhide boat dance, the unique dance was chosen for the list of National Intangible Cultural Heritage of China in 2008. Quxu County, Lhasa City, Tibet of China”, reads one of the several such tweets from the social media handle @BarkhorLhasa.

Tweets regarding Puduiba Xuan Dance, an ancient Tibetan art form for self-entertainment and Tibetan kite making could be seen in the profile, whose Twitter bio says, “Welcome to China’s Tibet”.

A Twitter profile, @tibet_online which identifies itself as “A reliable platform to show Tibet” also tweets about the legend of Lhoba ancestors of Tibet, “one of the smallest among China’s 56 ethnic groups in terms of the population”.

Such Twitter profiles, which are created to spread misinformation about Tibet are trying to portray that China is trying to preserve and celebrate Tibetan cultural heritage whereas, on the ground, China is trying to Sinicize Tibetan language, culture, education and heritage, reported TRC.

With the coming of Xi Jinping, the repression in Tibet has become more intensive and China is putting efforts to do every bit to restrain Tibetans from exercising their rights.

Chinese authorities have switched Tibetan language schools to Chinese. Chinese colonial schools are imparting propaganda lessons to children who are separated from their parents.

The demolitions, which began in late October 2021, resulted in the destruction of three enormous Buddha statues, a row of 45 prayer wheels and a monastic school in the county between October and December 2021, reported TRC. (ANI)

Paris-based EcoVadis, which provides software for business sustainability ratings, raised a $500M Series C led by BeyondNetZero and Astorg at a $1B+ valuation (Peter Wayner/VentureBeat) 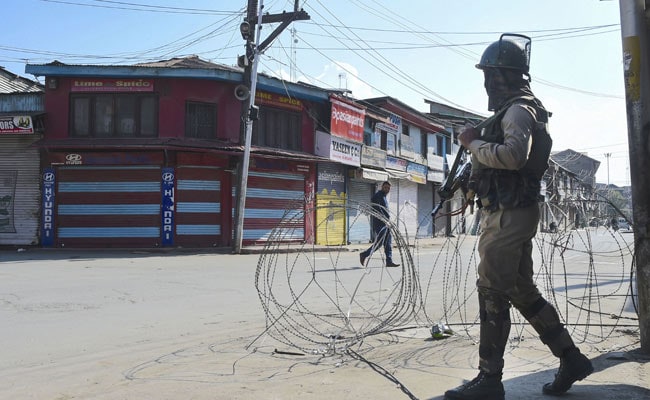 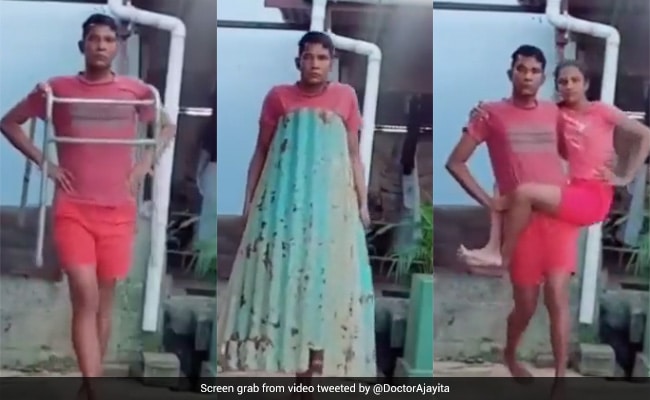 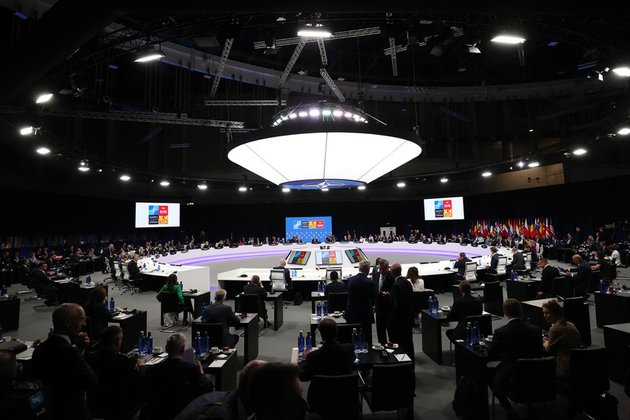 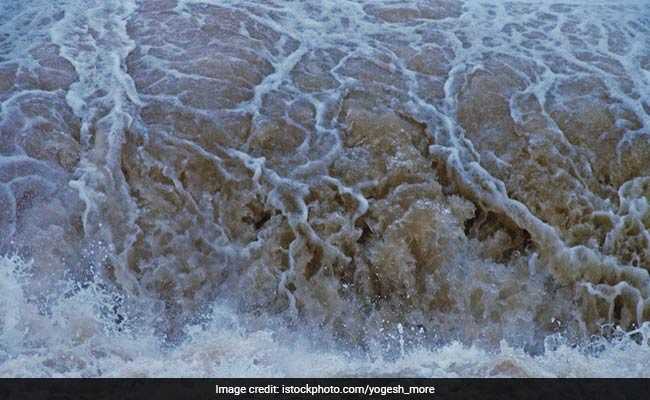