White House challenger Joe Biden has yet again slammed US President Donald Trump, just days before the United States elects its next leader, over his choice of words as he accused Mr Trump of a poor understanding of global issues. Mr Biden, a Democrat, criticised the US President for calling India “filthy” when the two leaders had a final face-off at the last presidential debate.

“President Trump called India “filthy.” It’s not how you talk about friends-and it’s not how you solve global challenges like climate change,” Joe Biden wrote in a tweet.

“@KamalaHarris and I deeply value our partnership-and will put respect back at the center of our foreign policy,” he further added.

On Friday, the US President, who is seeking a second term, referred to “filthy air” in India as he defended his decision to pull out of the Paris accord – a key global deal to combat climate change by reducing CO2 emission, among other steps.

It’s not how you talk about friends-and it’s not how you solve global challenges like climate change.@KamalaHarris and I deeply value our partnership-and will put respect back at the center of our foreign policy. https://t.co/TKcyZiNwY6

“Look at India. It’s filthy. The air is filthy,” news agency Reuters quoted him as saying.

While many on social media were outraged at the remark, others said this comment has yet again highlighted an issue – air pollution in India – that has been prevailing for a long time.

“I will not sacrifice millions of jobs… thousands of companies because of the Paris Accord. It is very unfair,” he said at the televised debate in which the two candidates avoided shaking hands due to safety risks.

Mr Trump’s remarks also came ahead of a visit by US Secretary of State Mike Pompeo and Defense Secretary Mark Esper to New Delhi for talks.

Mr Biden hit out at Trump early Sunday morning on Twitter, elaborating his links with the Indian American community in a blog.

“Four years ago in November, one of the last events I hosted at the Vice President’s residence was a Diwali reception. Here I was, an Irish Catholic Vice President opening my home for a holiday traditionally observed by Hindus, Buddhists, Sikhs, and Jains, and that night joined by Muslims, Christians, and Indian Americans of various backgrounds representing the diversity of the diaspora. In the shadow of a devastating and dark election, we gathered together for the festival of lights and new beginnings,” he recalled.

“We found hope and a sense of belonging in each other. That’s the America that we love and, four years later, that is what our campaign is about. I’ve always felt deeply connected to the Indian American community because of the values we share: duty to family and elders, treating people with respect and dignity, self-discipline, service, and hard work,” he further stressed.

“The truth is, President Trump doesn’t share our values. As a result, today’s America doesn’t feel like the America of our dreams,” he added.

Joe Biden, in his blog, also shared that “Obama-Biden years were some of the best” for the US-India ties. “A Biden-Harris Administration will build on that great progress and do even more. We can and should be natural allies,” he insisted.

Kamala Harris, an Indian-American, will be the first-ever woman vice president of the United States, if elected.

The United States will vote on November 3 to el

Rapper Offset livestreams himself being arrested in Beverly Hills 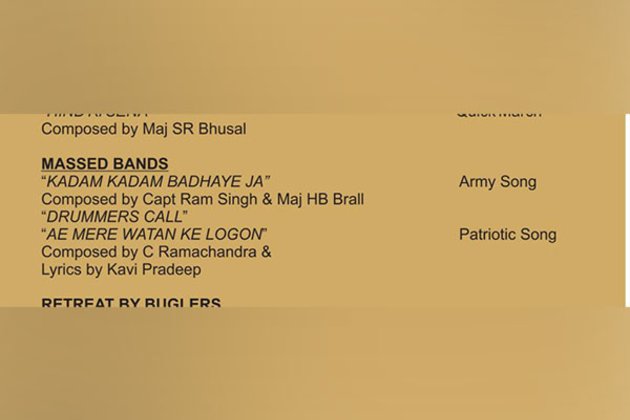 ‘Aey Mere Watan ke Logon’ to be part of Beating Retreat ceremony this year, Abide With Me dropped 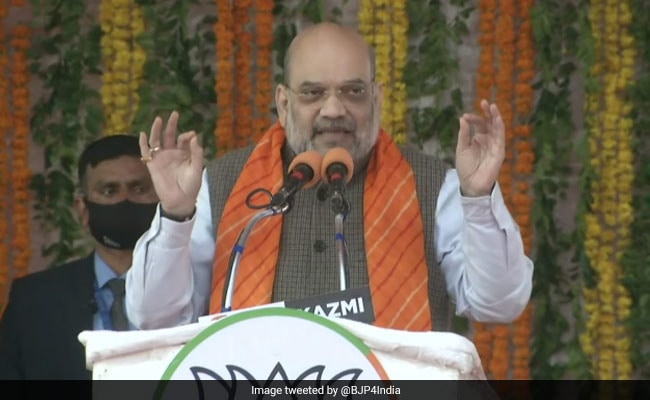