CAIRO, June 26 (Xinhua) — The Egyptian cabinet announced on Sunday that more than 70 percent of the structural works in the first stage of the New Administrative Capital (NAC) have been completed.

According to the New Administrative Capital Company, the state-run company that oversees the construction of the new city, more than 70 percent of the NAC’s first phase, which spans an area of about 40,000 acres, was finalized.

Between 70 to 90 percent of the construction of 10 residential neighborhoods in the city has been completed. Additionally, a number of giant projects have almost been completed, including the government district, the financial and business district, as well as the Central Business District (CBD), the media center of the Egyptian cabinet said in a statement.

Being built some 50 km east of the Egyptian capital Cairo, the CBD, with its Iconic Tower, the most striking skyscraper in the district, is being constructed by the China State Construction Engineering Corporation.

Egypt’s new administrative capital is designed to relocate major government institutions from the increasingly congested and overpopulated capital of Cairo, which is home to about one-fifth of the country’s 100 million population.

The Egyptian government also expects the new capital would create around 2 million jobs.

Lancashire edge day one at Glos despite Dent ton 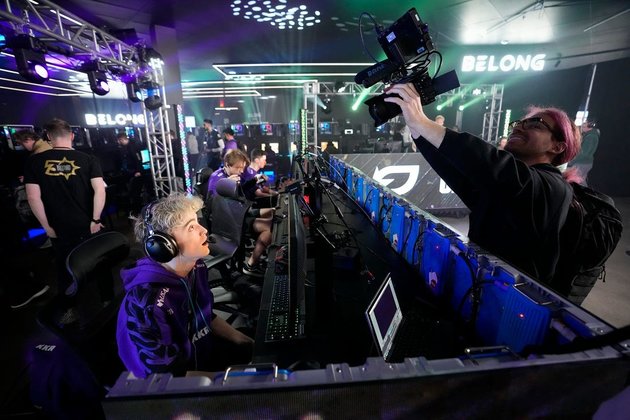 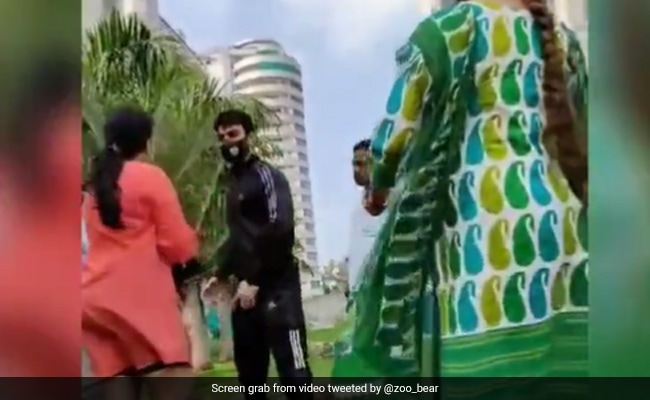 “Like My Sister, Realise Mistake”: Noida Politician On Abusing Woman

Olivia Newton-John’s Biggest Hits In the U.K.
23 mins ago