Huge protests were held in Bihar’s Buxar and Muzaffarpur

New Delhi:
A day after the centre launched Agnipath, a radical recruitment plan for the armed forces, protests have erupted at various parts of the country, with youngsters accusing the government of making a fool of them.

Here are the top 10 points on this big story: 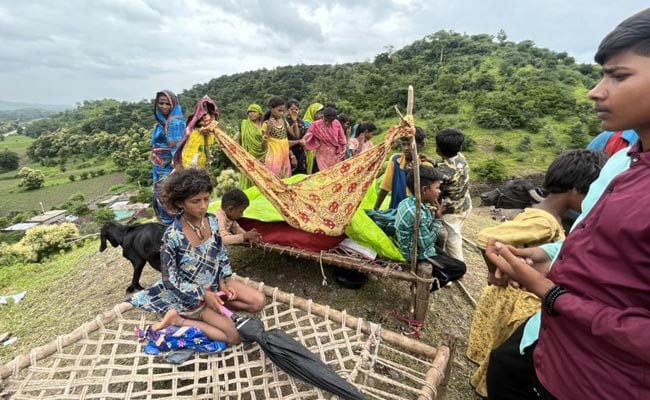 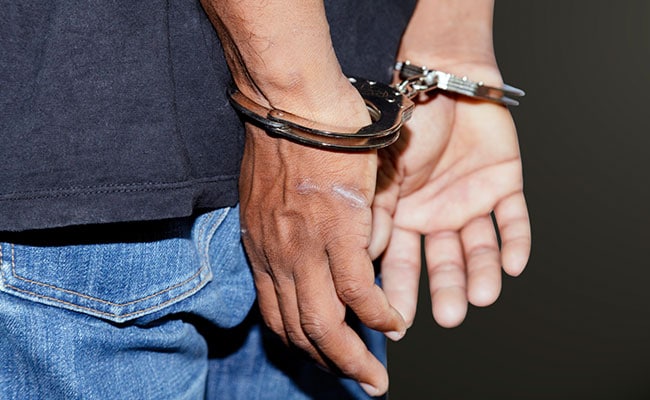 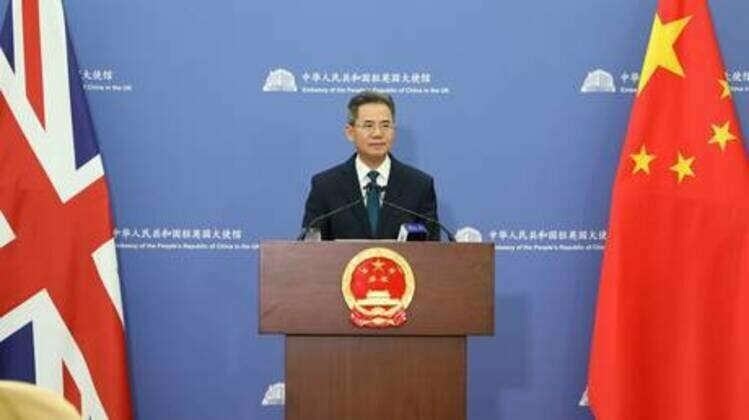 Agenda: Rights of the learning disabled must be respected
41 mins ago

REVEALED: Cause of terrifying Gingin school blaze
52 mins ago