Facebook Twitter LinkedIn Tumblr Reddit WhatsApp Telegram
The White House has issued a statement after US President Joe Biden called Anthony Albanese to congratulate him on his Australian election victory and underline the strength of their countries’ alliance.
“President Biden reaffirmed the United States’ steadfast commitment to the US-Australia alliance and his intent to work closely with the new government to make it stronger still,” the statement issued on Sunday said.

“President Biden expressed deep appreciation for the prime minister-designate’s own early commitment to the alliance, reflected in his decision to travel almost immediately to Tokyo to attend the Quad summit.”

Mr Biden and Mr Albanese will meet on Tuesday at the Quad summit in Tokyo, along with the leaders of Japan and India.
The White House praised Mr Albanese for deciding to make the trip, saying the Quad is “a vital opportunity to exchange views and continue to drive practical cooperation in the Indo-Pacific.”
Mr Albanese issued a statement via Twitter on Sunday night.

“Good to speak with @POTUS today and reaffirm the long-standing alliance between our two countries. I look forward to continuing our conversation in Tokyo on Tuesday,” he wrote.

British Prime Minister Boris Johnson congratulated Anthony Albanese on defeating Scott Morrison in the election on Saturday evening.
“Congratulations Anthony Albanese on your election as prime minister of Australia,” Mr Johnson wrote on Twitter.
“I look forward to working with you as we reap the rewards of our comprehensive Free Trade Agreement, the AUKUS partnership and the unmatched closeness between the British and Australian people.”
Indian Prime Minister Narendra Modi, who had a close relationship with Mr Morrison, also congratulated Mr Albanese.
The Solomon Islands has also congratulated Mr Albanese on his election victory, saying much “remains to be done” in the bilateral relationship.
In a statement on Sunday, Solomon Islands Prime Minister Manasseh Sogavare said his nation “remains Australia’s steadfast friend and development partner of choice”.
The Solomon Islands are grateful for Australia’s financial, medical and security support over the years, he said, adding “much, however, remains to be done”.
Mr Sogavare had written to Mr Albanese and “assured him of taking Solomon Islands’ relationship with Australia to another level under Albanese’s tenure”.
The Solomon Islands’ recent signing of a security pact with China was a major election issue for outgoing prime minister Scott Morrison, with Western allies concerned it could provide a gateway for a Chinese military presence in the Pacific.
Fiji Prime Minister Frank Bainimarama congratulated Mr Albanese in a tweet, writing: “Of your many promises to support the Pacific, none is more welcome than your plan to put the climate first.”
New Zealand Prime Minister Jacinda Ardern said that she had called Mr Albanese on Sunday, and that the two countries would continue to work together “deepening our partnership with our close friends in the Pacific, and advancing our interests on the world stage”.
“Australia and Aotearoa New Zealand are at our best when we work together,” she said.
Canadian Prime Minister Justin Trudeau congratulated Mr Albanese and thanked Mr Morrison for Australia’s past relationship with his country.
“I thank former Prime Minister Scott Morrison for his valuable partnership over the years and wish him all the best in his future endeavours,” Mr Trudeau said.
“As the new Australian government takes shape, I look forward to working with Prime Minister-elect Albanese to deepen relations between our two countries to benefit Canadians and Australians alike.
“As the government of Canada continues the work to develop a new, comprehensive Indo-Pacific strategy, we will keep strengthening our partnership with Australia while creating economic growth and new opportunities for people on both sides of the Pacific.”
Mr Albanese will be sworn in as the 31st prime minister of Australia on Monday.

France’s foreign minister Jean-Yves Le Drian said Prime Minister Scott Morrison losing the federal election on Saturday “suits me fine”.
Mr Morrison angered Paris in September by ditching a multibillion-dollar submarine contract with France in favour of a new deal negotiated in secret with the US and Britain.

But President Emmanuel Macron later ordered the French ambassador to Washington to return to his post after a call with US President Joe Biden. 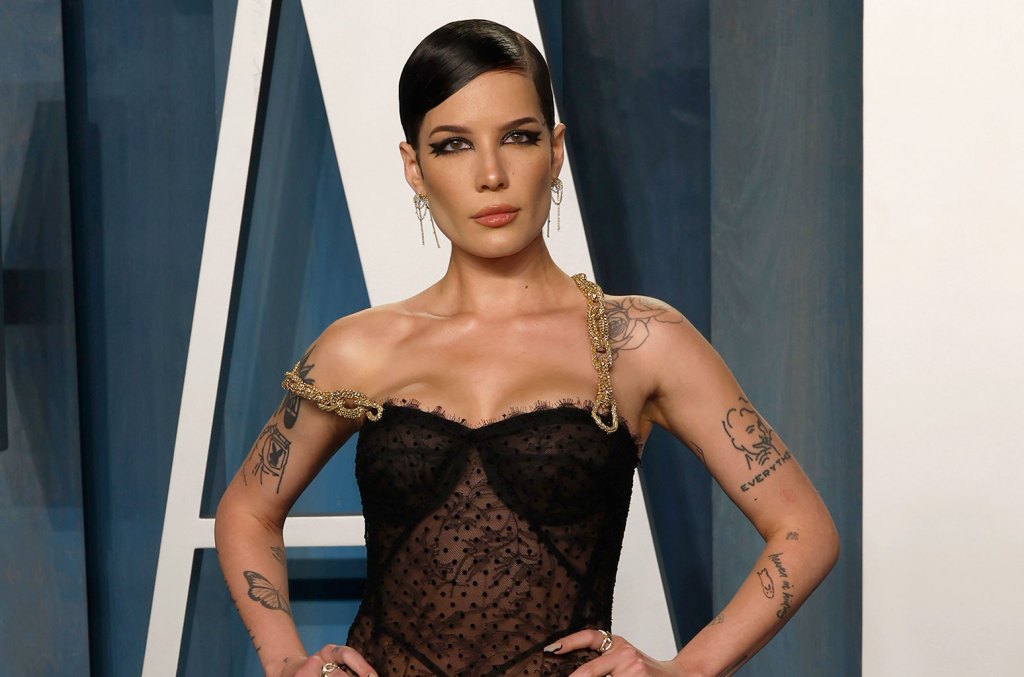 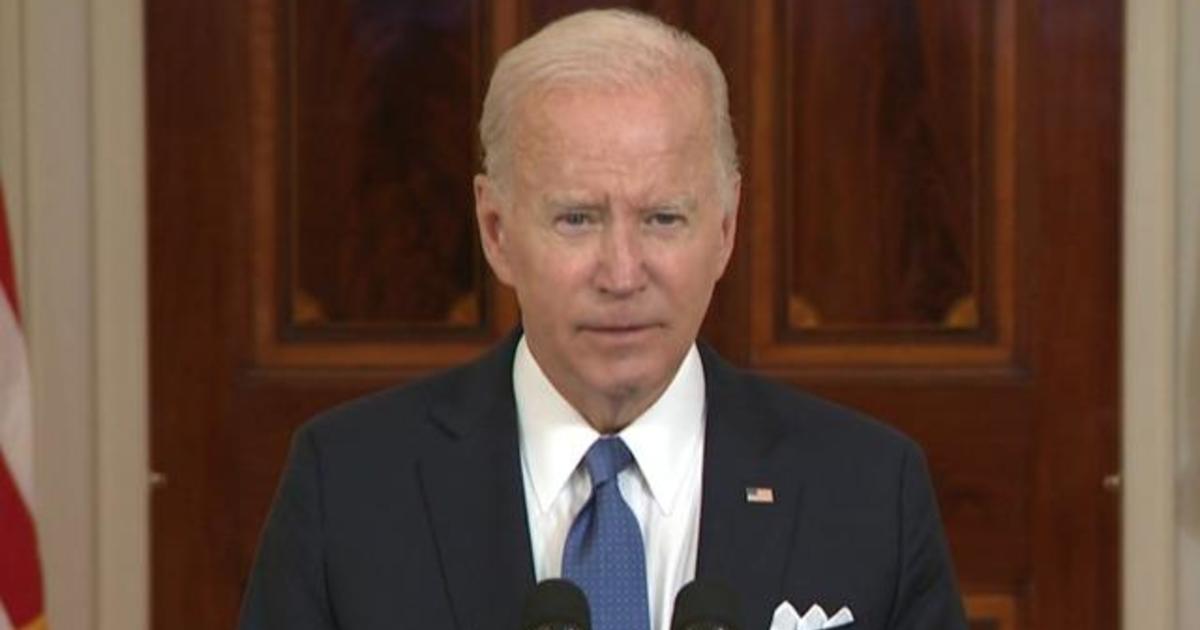 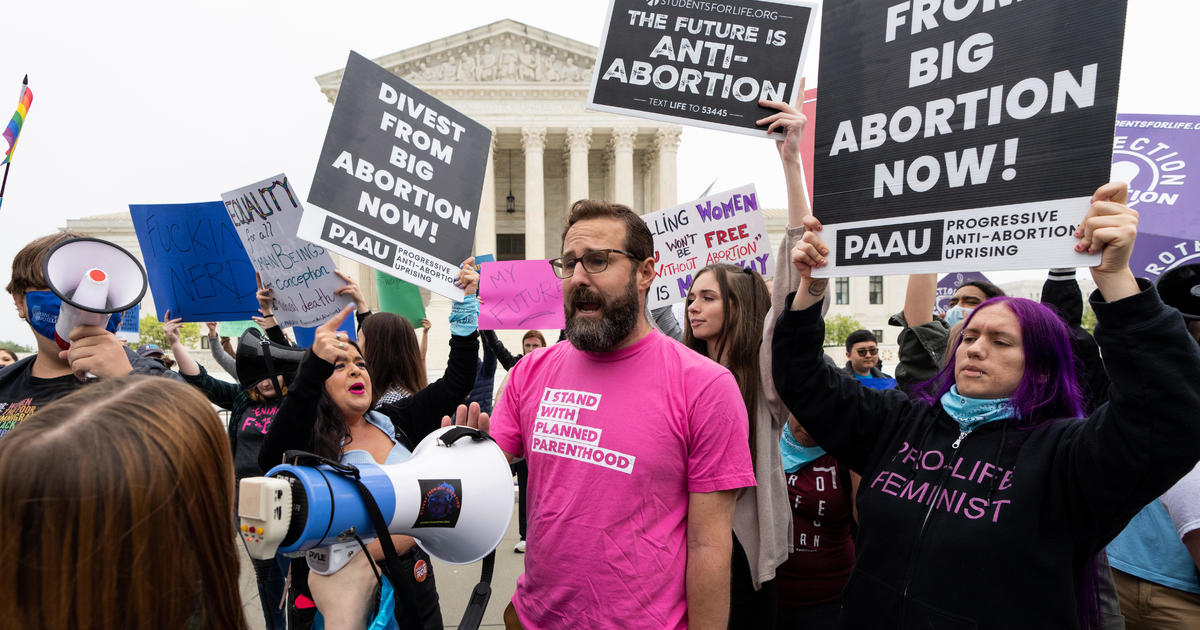 With Roe v. Wade overturned, which states would restrict or protect abortion rights?
14 mins ago

With Roe v. Wade overturned, which states would restrict or protect abortion rights? 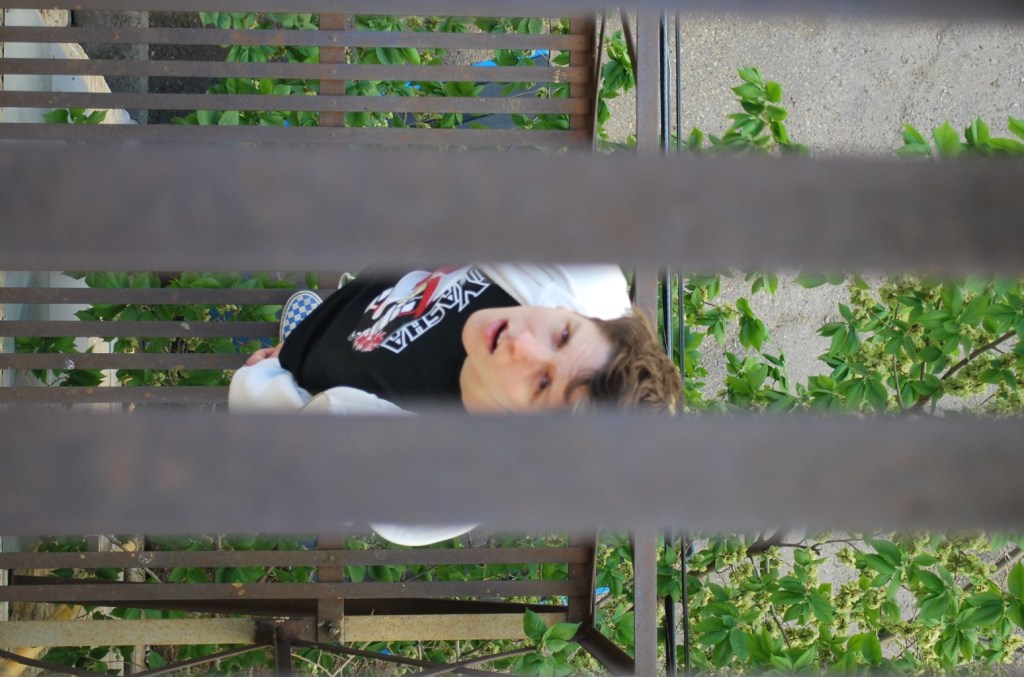