The NSW-Victoria border has reopened, 138 days after it was slammed shut by NSW Premier Gladys Berejiklian to prevent the spread of COVID-19.

The border officially opened on Monday at 12.01am, meaning people are now able to travel freely between both states without needing to quarantine.

There were celebrations at the Albury-Wodonga checkpoint, with a DJ playing for the big countdown and police blaring their sirens as the clock struck midnight.

Melbourne resident Fiona Snape stayed in Wodonga on Sunday night so she could hit the road early on Monday to pick up her 18-year-old daughter from University in Canberra.

Ms Snape booked the accommodation as soon as she heard the border was opening.

“I haven’t seen her since the beginning of July so that will be great to see her again and I’ll pick her up and take her back to Melbourne for the holidays,” she said.

“We’re all looking forward to a nice reunion.”

The EconoLodge Border Gateway Motel booked out within hours of the announcement the border would reopen.

“We’ve had close to 150 reservations since the announcement … for a 10-room motel in a little country town that’s quite phenomenal,” manager Duncan McLaren said.

“It’s quite a good feeling to have after the last few months of very crippling restrictions.”

On Sunday, NSW Premier Gladys Berejiklian acknowledged how difficult the closure had been for border communities and thanked them for their resilience.

“We never want to see this ever again,” she said.

“This is the last time in our lifetime this border is closed and we know tomorrow morning after midnight it will be a whole new era for both of our states.”

Ms Berejiklian said she felt more confident about the lifting of the border than when she made the call on November 3, because of the number of days of no local transmissions in both states.

Protesters demonstrate in Huntington Beach in defiance of coronavirus curfew

Mother, 32, weeps uncontrollably as she is CLEARED over sex with 14-year-old Why children are less affected by Covid-19

‘I wished the venues stayed shut’: Pandemic leads to drop in gambling 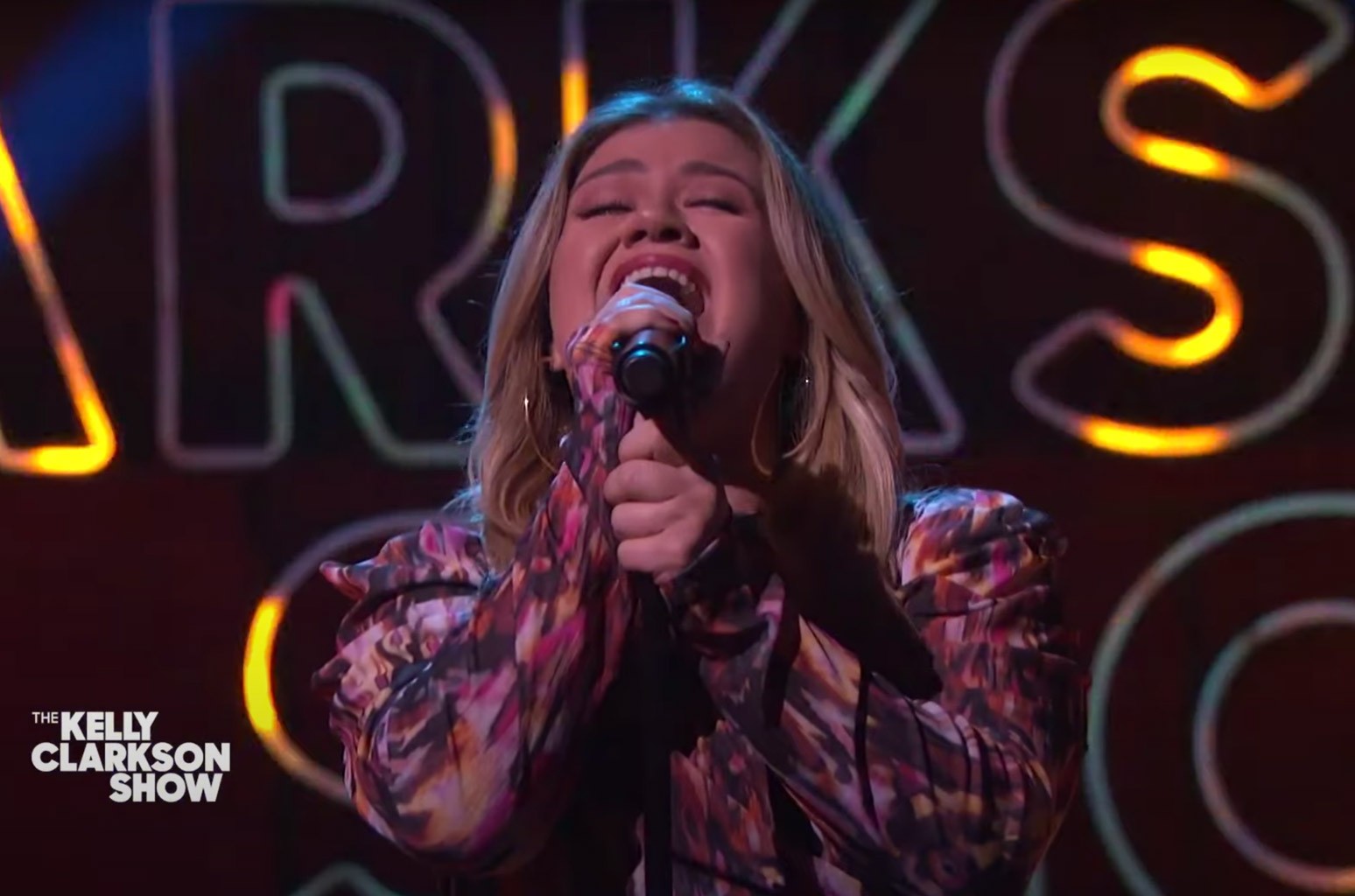 Kelly Clarkson’s Got ‘No Tears Left to Cry’ With Rockin’ Ariana Grande Cover: Watch
6 mins ago 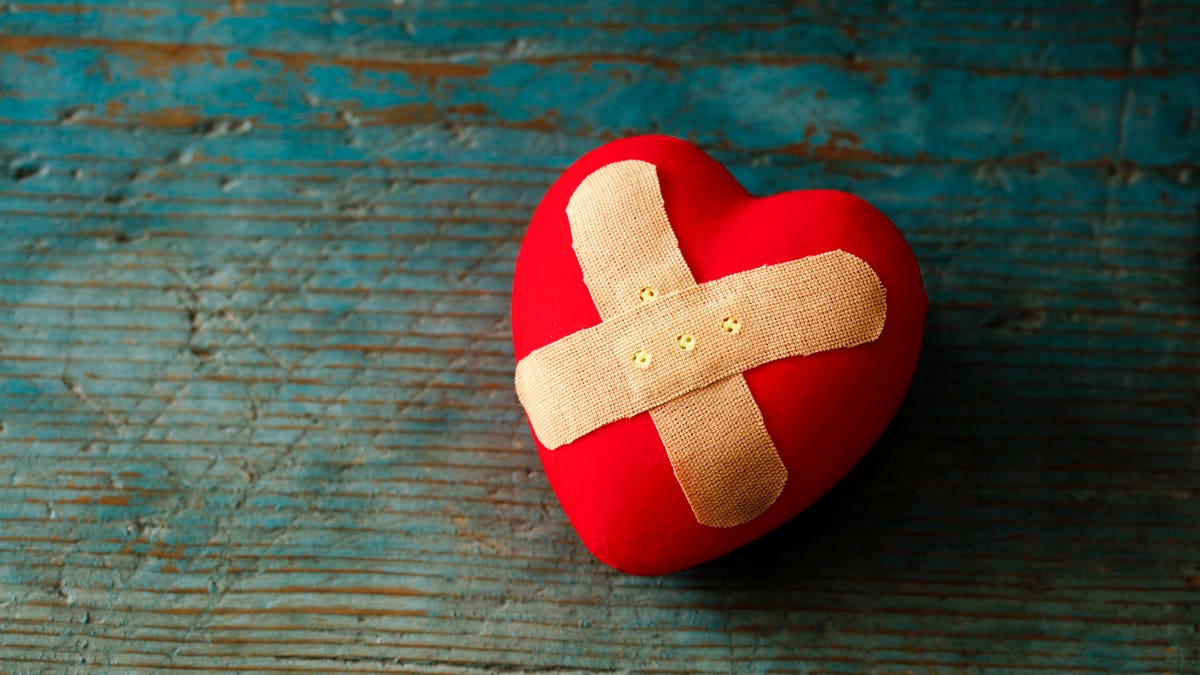 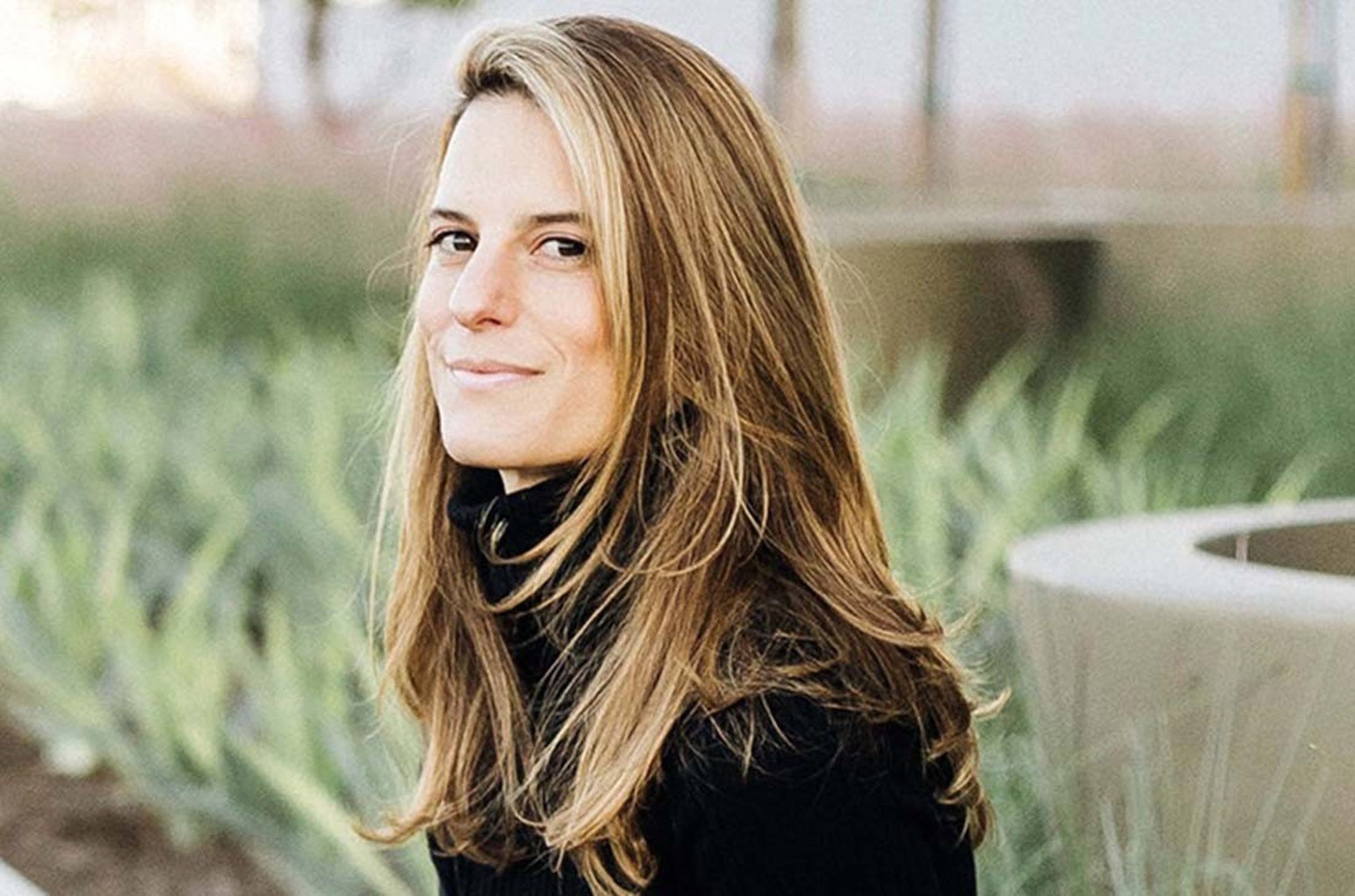 US service sector expansion slows in November
31 mins ago