Australians will need two doses of a COVID-19 vaccine to adequately protect themselves against the highly infectious Delta variant of the virus, health authorities have warned.

The Delta variant of COVID-19, first identified in India, is moving rapidly around the world and appears to spread much more easily than other coronavirus strains.

Head of the Therapeutic Goods Administration John Skerritt told a parliamentary COVID Committee hearing that while a single dose of the Pfizer or AstraZeneca vaccine provided good protection against most variants, both jabs were needed when it came to the Delta strain.

“The really good news with this Delta variant, even though it seems to be very transmissible, is that it’s able to be vaccinated against – but you do really need two doses to have protection,” Dr Skerritt told the committee.

He also said that while it was likely Australians will ultimately need coronavirus booster shots, two doses were thought to provide protection against COVID-19 for longer than a single dose.

“Certainly, one dose is a lot better than no doses at all, but this is why both of those vaccines are two-dose schedules.”

Harms are as important as deaths: Experts

The committee also heard the potential long-term effects of an extremely rare blood clotting disorder linked to the AstraZeneca vaccine were part of the reason new health advice has been issued.

Last week, the country’s vaccine experts, the Australian Technical Advisory Group on Immunisation (ATAGI) recommended the AstraZeneca vaccine only be used for people aged 60 and over, because of the rare risk of thrombosis with thrombocytopenia syndrome (TTS).

ATAGI co-chair Christopher Blyth told the committee the risk of dying from a blood clot after receiving the AstraZeneca vaccine was one in 2 million, while the risk of death for people who experience the clotting disorder is 3 to 4 per cent, based on Australian data.

But Dr Blyth said a large factor in the ATAGI’s decision was the long-term harm that could be experienced by the 60 Australians who have developed TTS.

“It is a remote risk of death compared to other things but I do think actually more needs to be considered than deaths and importantly, more than deaths were considered in our advice last week,” he said.

“A number of Australians have been harmed as a result of blood clots and they are particularly occurring in younger individuals, and it is those harms that are in my mind as important as deaths.

“Of those, a number of those individuals will have long-term complications as a result of these events.”

So far, more than 6.5 million vaccine doses have been administered across the country, and COVID-19 Taskforce Commander Lieutenant General John Frewen told the committee Australia currently has 2.3 million doses of Pfizer on hand and is expecting a further 3.4 million additional doses through to the end of July.

For the first time, the states and territories have also been given data about the doses expected to be delivered between now and Christmas, after an emergency National Cabinet meeting was held on Monday to discuss the plagued vaccine rollout.

Lieutenant General Frewen told the committee he was not yet in a position to publicly release that data, while Health Department boss Brendan Murphy said projections about when those under the age of 40 will become eligible for the vaccine was also unavailable.

“He is completely reviewing the rollout strategy and the time frames.”

Professor Murphy told the committee the strategy needed to be continually refined on the back of ATAGI’s changing advice and supply constraints.

Lieutenant General Frewen said that review would be completed in a matter of weeks and will involve accelerating the rollout and considering who else could administer the shots.

“Right now, GPs have been carrying a great weight of the burden, states have also been delivering well against the program, but we will be looking as the supplies come on line as to how we might bring in other players such as pharmacists, more broadly,” Lieutenant General Frewen said.

COVID-19 might shrink parts of the brain, scientists say

Sullivan gets chance as Norman replacement 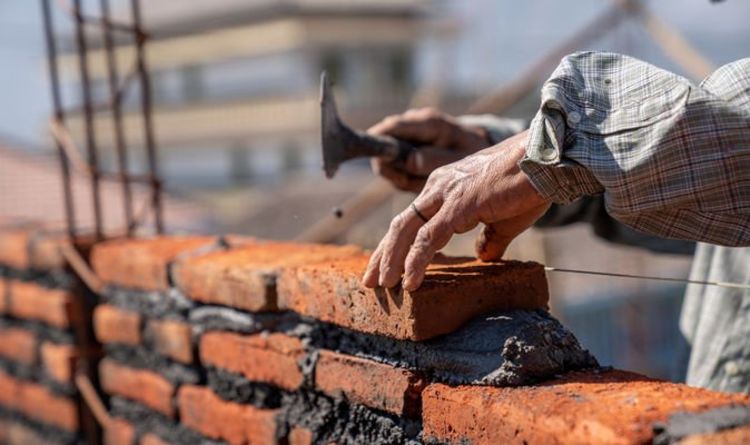 1.5 million workers paying extra 25% penalty on pension savings – are you affected?
55 mins ago

China announces sanctions on six US individuals, one entity
1 hour ago 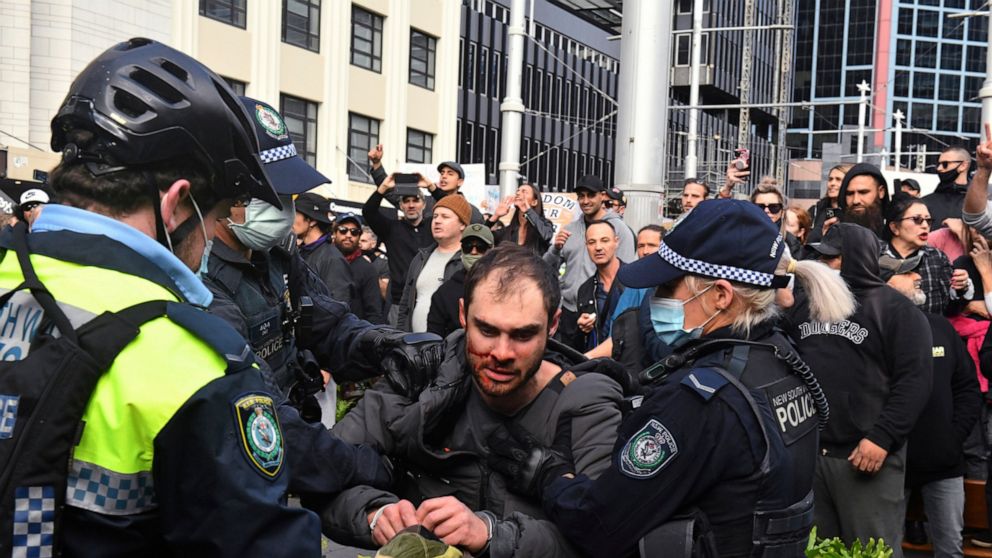 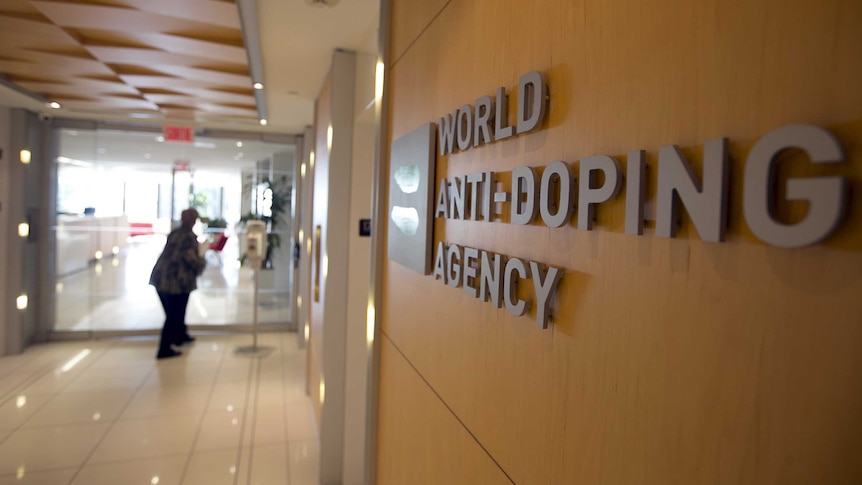