Allrounder Green, selected for the first time in the national squad for limited overs matches against India next month, was out for seven as WA slipped to 5-69 at lunch on day one.

The 21-year-old, regarded as one of the best young talents the country has seen in years, couldn’t follow-on from his 197 against NSW last week as Bird had him well caught at third slip by Ben McDermott.

In better news for Green, he’s expected to bowl during the match at Gladys Elphick Park after back issues had prevented him from taking the ball over the last year.

Bird, largely forgotten in the Australian set-up after last playing a Test in 2017, reminded selectors of his seam and guile when conditions are right by capturing 3-17.

Enjoy unlimited access to thewest.com.au and everyday digital editions on any device.

Thursday – Monday papers home delivered with all of the latest footy news!

After Tasmania won the toss and elected to bowl, Bird ripped through the top order, claiming the wickets of Cameron Bancroft (4) and Sam Whiteman (4) before Green’s dismissal left WA reeling at 3-23.

Recalled D’Arcy Short (17) started well with three boundaries but was out caught behind off the bowling of Nathan Ellis (1-21) and when game one centurion Ashton Agar (2) departed to seamer Beau Webster (1-9), WA were on the ropes.

Veteran Mitchell Marsh (31) and Josh Inglis (0) are the not out batsmen.

Mitchell Starc got his first long-form hit-out since January as Queensland eased to 1-62 at lunch on day one of their Sheffield Shield clash with NSW.

Starc, rested for the Blues’ first game, had a tidy enough first session against the Bulls where he returned figures of 0-18 from nine overs.

His side won the toss and elected to bowl but could only make one breakthrough at Karen Rolton Oval, Harry Conway (1-14) dismissing Bryce Street (22), caught by Nick Larkin at third slip.

Some of Starc’s fellow Test players appeared to be in fine touch.

Marnus Labsuchagne (15) and Joe Burns (19) were the not out batsmen and will look to build a significant total on what looks to be a good batting deck. 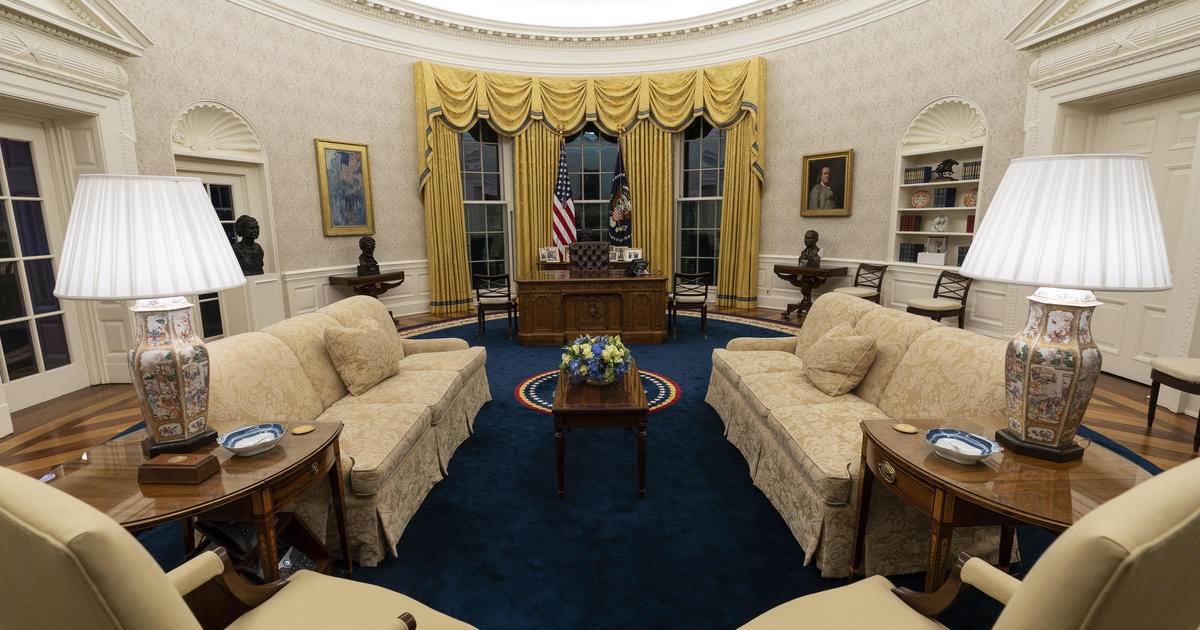 How Biden has changed the Oval Office so far 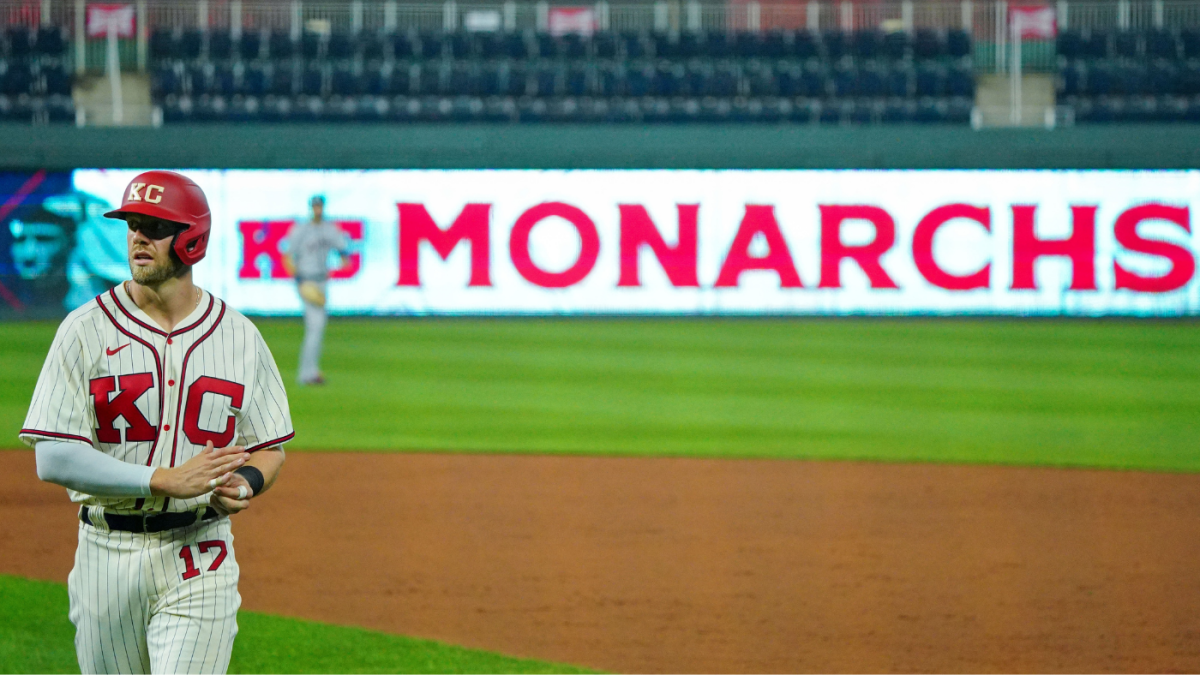 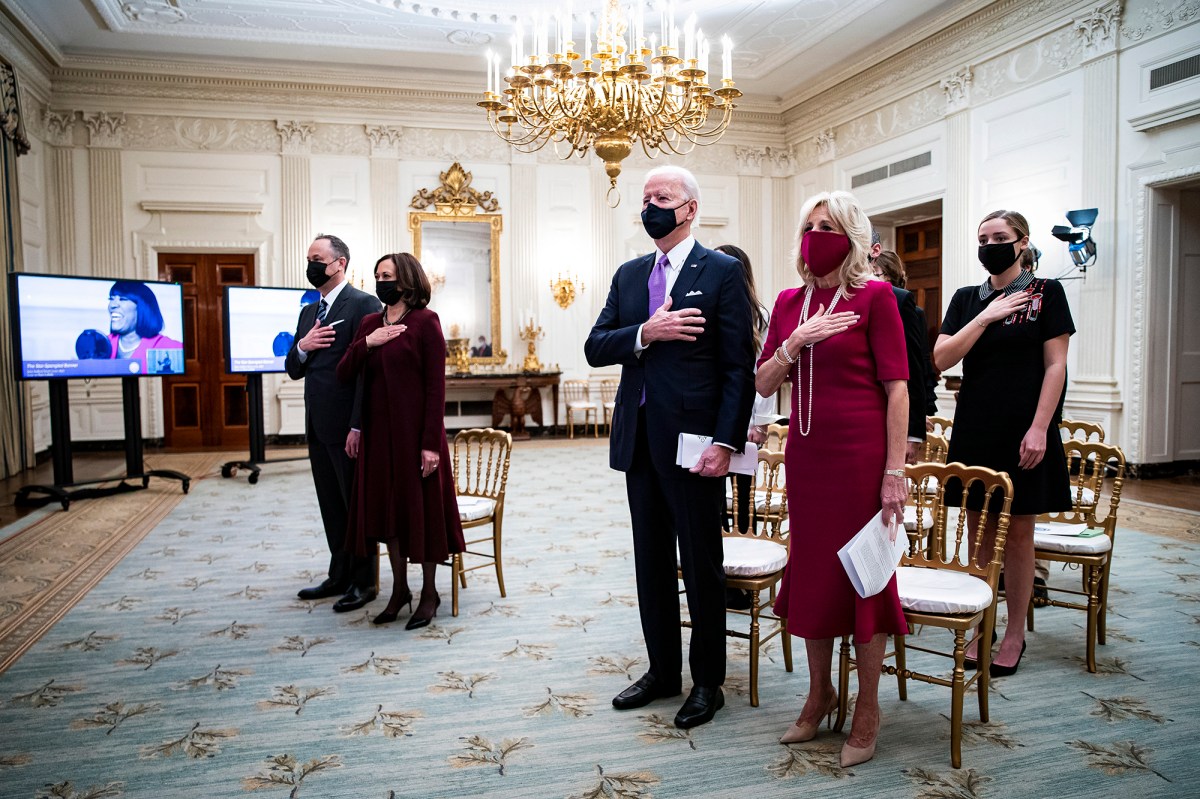