Currently, the government advises against all non-essential international travel because of the threat posted by the Omicron variant of COVID-19.

Foreign nationals coming to Canada and people travelling within the country by plane, passenger train or boat must be vaccinated against COVID-19, with few exceptions.

Vaccinated international travellers are subject to COVID-19 test requirements before they cross the border, and potentially again once they arrive at a Canadian airport.

Travellers who have been outside Canada or the United States are also required to quarantine until their post-arrival test comes back negative.

Duclos said during a news briefing the worst of the latest wave of the pandemic is now behind Canada, and the government will “continue to tweak,” measures accordingly.

It’s not clear exactly what form those tweaks will take.

Meanwhile COVID-19 test requirements for incoming travellers have varied as COVID-19 case counts have risen and fallen throughout the pandemic. Tests have also come under heavy criticism from tourism and business groups as being expensive, cumbersome, and unnecessary.

Due to the infectious nature of the Omicron variant, it’s very difficult to stop every case at the border and prevent an infected person from transmitting the virus to someone else, Tam said.

At the same time, the number of new cases in Canada has dropped to about 11,000 reported daily, though that is an incomplete tally as many jurisdictions have restricted tests to high-risk individuals.

Still, Canada cannot simply decide to live with the virus and remove measures entirely while so many people are still dying of COVID-19 and hospitals are vulnerable to a potentially overwhelming influx of seriously ill people, Duclos said.

That’s why more people need to be vaccinated and boosted against the virus, he said.

Some 130 people die of COVID-19 daily, Tam said. About 8,700 are being treated for the virus in hospital each day and 1,000 are receiving intensive care, the latest data from the Public Health Agency of Canada shows.

While still high, those figures show that Canada is past the peak of the Omicron wave and provinces can begin to ease COVID-19 restrictions, Tam said.

The Manitoba government announced plans Friday to lift COVID-19 restrictions by mid-March by phasing them out in stages. On March 1, people in that province will no longer need to show proof of vaccination to enter public venues, and mask mandates are expected to end shortly after.

Ontario signalled Thursday that a timeline to step down public health measures is on the horizon, and the province’s top public health official is expected to make recommendations to that effect next week.

The premiers of Quebec, Alberta, and Saskatchewan have similarly announced plans to eliminate pandemic restrictions as cases of the Omicron variant decline.

Provinces must also plan for the future, because the virus will not go away and more variants might emerge with uncertain transmission and severity, she said. Those plans should include testing, public health measures, vaccines and treatments, she said.

Families should also be empowered with tools to make their own decisions based on their own risk tolerance, and reduce their risk using personal protective measures like masks, social distancing and vaccination, she said.

“Though resurgence is still possible, especially as public health measures ease, increasing availability and rapid application of these tools can help to lessen the impact on hospitals,” Tam said.

“Moreover, they can help protect our most vulnerable populations and minimize the need for broad restrictive measures going forward.”

Those plans are unfolding in the midst of a charged political landscape, as demonstrators jam the streets of Ottawa and form blockades at major international border crossings to protest vaccine mandates and public health restrictions.

Faculty from the University of Alberta’s School of Public Health have expressed strong opposition to the rapid relaxation of COVID-19 health measures in that province, suggesting it could prolong the pandemic.

In an open letter sent to Premier Jason Kenney and top-ranking United Conservative officials, about 25 people with varied experience in public health, infectious diseases and social epidemiology say the government is using selective data to support its desired policies.

In the House of Commons on Friday, Alberta Conservative MP Laila Goodridge criticized the prime minister’s response to the pandemic, and said the most pressing need for Canadian families is “a foreseeable and successful return to normal public life.”

“Instead of dismissing and stigmatizing Canadians who voiced valid concerns, he needs to rise above politicizing this pandemic and provide answers,” Goodridge said during the daily question period.

“We need to stay focused on keeping Canadians safe, and that includes some restrictions.”

This report by The Canadian Press was first published Feb. 11, 2022.

Obama tells Democrats to focus on their 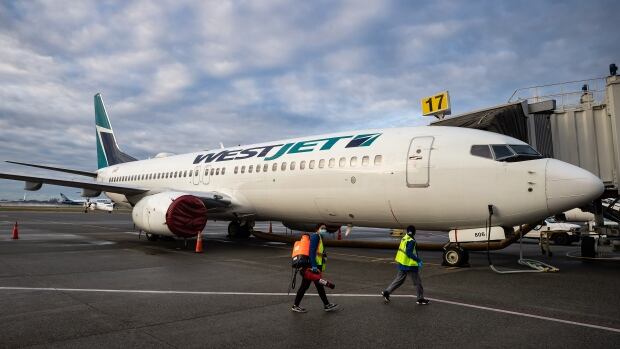 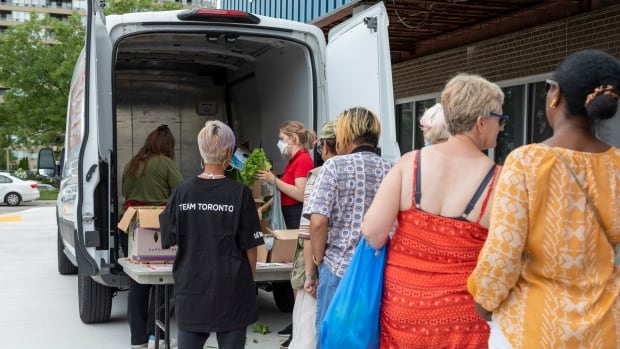