Former Mississauga mayor Hazel McCallion criticized Justin Trudeau just after getting off the stage on Tuesday night at a Liberal rally in Brampton, Ont., saying he should not have called an election during the COVID-19 pandemic.

“I think it’s unfortunate there was an election call during the pandemic, I don’t agree with that,” McCallion said. “I think the government should be concentrating on recovery, and getting people back to work.”

“The governments have been saying, ‘Stay at home, stay away of getting in groups,’ and then an election is called, which brings people together in groups,” she said.

McCallion, who is 100 years old, served as Mississauga’s mayor from 1978 to 2014. She was one of more than 400 attendees at the Speranza Banquet Hall in Brampton for a rally that also included Liberal former prime minister Jean Chrétien.

Photos of the event, which featured supporters packed closely together, raised some alarm on social media over COVID-19 health and safety measures.

The capacity during the pandemic at the venue is 500, and is normally 1,000. Large portions of the room, however,  were empty as supporters crowded together near the stage.

Trudeau took the opportunity to attack Conservative Leader Erin O’Toole on a number of issues, including climate change.

Chrétien, who is 87, spoke more favourably than McCallion about attending a rally during a pandemic. He said he was not aware of the event format.

“I didn’t know the format, and you know I’ve been vaccinated,” he said. “Yes, it was a very different format. I was not used to that … but I’m happy that I came, because you know, I’ve been around the track for awhile and to be back on the track was not too bad.”

People are supposed to be spread out &amp; standing with their families inside squares taped on the ground. Many are crowded in the front half of the room. <a href=”https://t.co/yZQluhs3I9″>pic.twitter.com/yZQluhs3I9</a>

McCallion said that she’s hoping a majority government will be the result of the vote on Sept. 20.

“I support Justin, I think he’s a young man that I think has tried to do a good job, but that doesn’t mean I’m always a supporter of the things that he does,” she said. “I’m not a Liberal, I’m not a Conservative, and I’m certainly not an NDPer,”

But she added she thinks the election call is still a top issue on the minds of voters.

“What I have heard from people, the average man and woman on the street, is: why an election in the midst of a pandemic?” Indigenous father and son to walk 1,000 km in honour of residential school victims Canada must re-engage on diplomacy with China, but also learn lessons, experts say 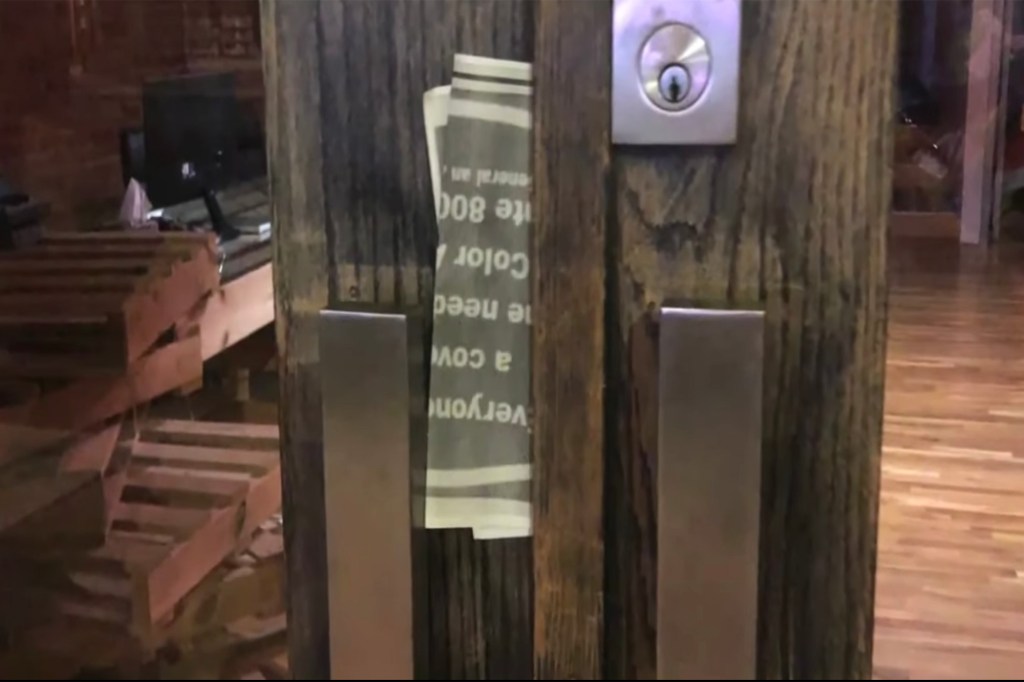