The United States opened the NATO leaders summit in Madrid on Wednesday by putting some serious firepower on the table to bolster the alliance’s defences throughout Europe.

It will be adding a rotational brigade of troops to Romania where a battle group led by France was recently established, and plans to further bolster contingents in the Baltic states, President Joe Biden told other Western leaders as the meeting opened.

The U.S. will also send two more F-35 squadrons to the United Kingdom and set up surface-to-air defence systems in Germany and Italy.

Also, significantly, the U.S. will establish a permanent headquarters in Poland for the Fifth Army Corps, which will co-ordinate defence in eastern Europe in the event of further Russian aggression.

The measures announced Wednesday are on top of the existing 100,000 U.S. troops that are already based in Europe.

“In a moment where [Russian President Vladimir] Putin has shattered peace in Europe and attacked the very, very tenets of the rule-based order, the United States and our allies — we’re stepping up,” Biden said at the summit. “The steps we’re taking during this summit are going to further augment our collective strength.”

NATO leaders are discussing what amounts to a two-step process to bolster the security of its 30 — soon to be 32 — members.

The Western military alliance will beef up existing battle group deployments in the region, making them brigade-sized forces, which run anywhere between 5,000 to 6,000 troops.

It also plans to have member countries put more forces — 300,000 in all — on high readiness to act as rapid reinforcements for the troops already in the field.

Both Britain and Germany, before the summit, signalled that they intend to bulk up their contingents in the Baltic states.

Prime Minister Justin Trudeau was non-committal when asked Tuesday whether Canada would add to its contingent in Latvia, saying his government was “developing plans to be able to scale up rapidly,” but that more discussions would happen during the summit.

NATO Secretary General Jens Stoltenberg said the world has become more dangerous, so member nations ‘have to be able to increase defence spending’ when tensions rise.

Both Spain and Denmark are also major troop contributors alongside Canada in Latvia.

Trudeau met with Denmark’s Prime Minister Mette Frederiksen on Wednesday, just ahead of the opening of the summit.

“All Europeans have been surprised and shocked that war is back on the European continent,” said Frederiksen.

Frederiksen talked of the seriousness of the situation and the need at this moment for allies.

“We really need our friends … in this situation,” she said. “It’s a difficult situation for Europe. I think the most important thing to say about the war in Ukraine is that we have to win it and Ukraine has to win it.”

He said his country needed more weapons and money to defend itself against Russia and warned that Moscow’s ambitions will not stop at Ukraine.

“Russia must be isolated. It must not be present in the international bodies that it wants to destroy,” Zelensky said. 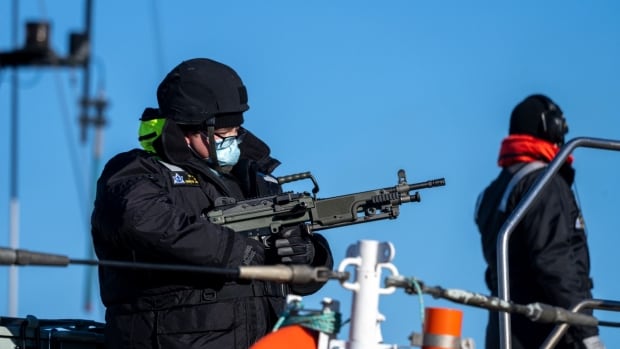 ‘Train surfer’ under police investigation speaks about his dangerous adventures

Olivia Newton-John’s Biggest Hits In the U.K.
13 mins ago 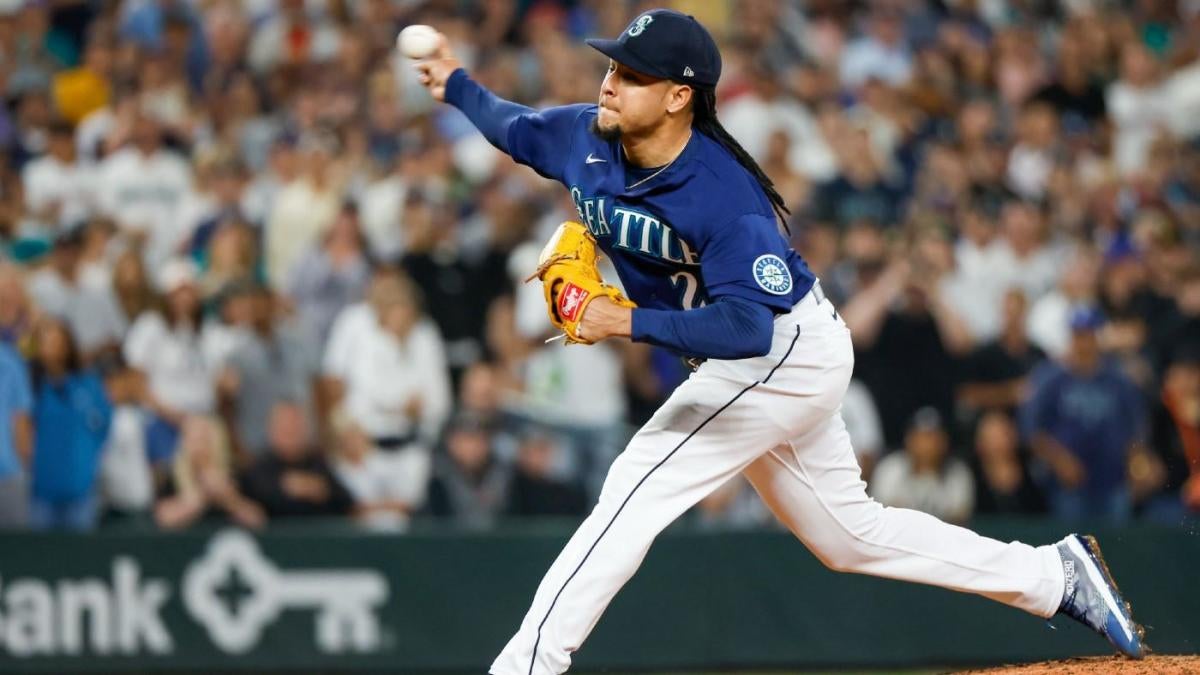 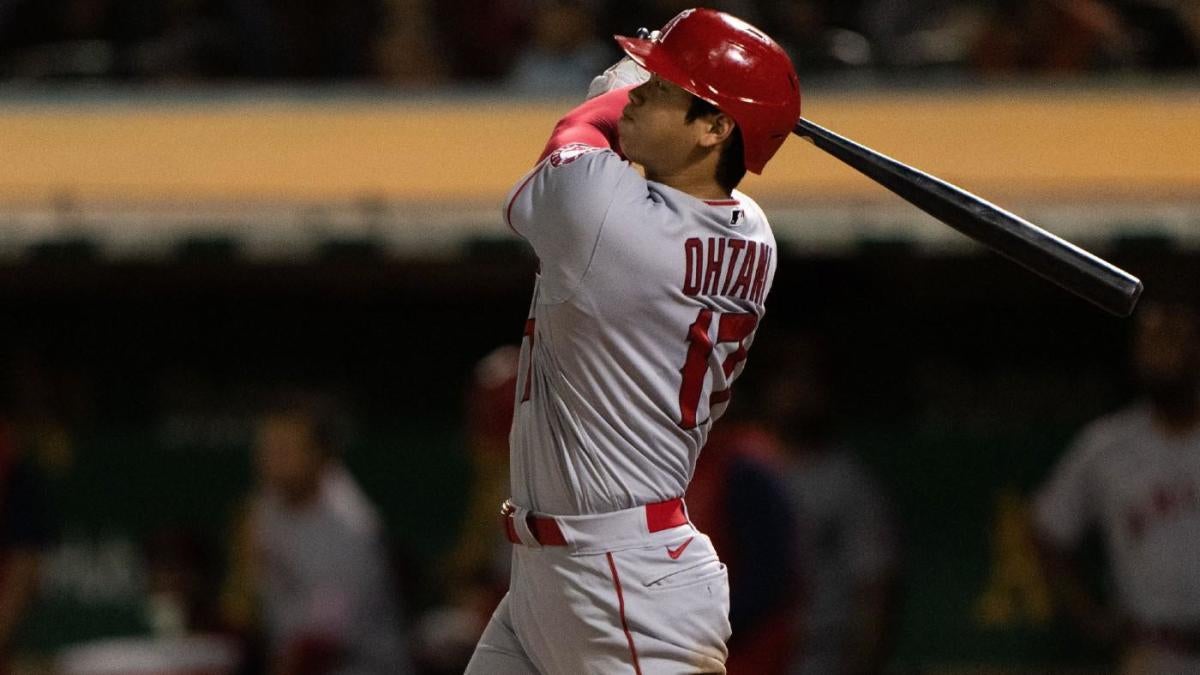