The weather in Mallorca for the second weekend of April is expected to be fairly stable, after a pretty miserable week. The spokesperson for the State Meteorological Agency (Aemet) in the Balearics, María José Guerrero, said today that Friday April 8, is expected to be a little cloudy and there will also be mist and some morning fog. Temperatures will rise slightly; minimum temperatures will range between 6º and 13º (normal for this time of year is 9º) and maximum temperatures will reach 19º-24º (the normal is 19º). The wind will blow from the west and southwest.

Guerrero said that “spring-like weather is forecast for the beginning of Easter in Mallorca”. However, she said that from Easter Tuesday (12 April) a cold front will sweep across the island. It will lead to a drop in temperatures and some rain. “The unstable situation will probably last until Maundy Thursday,” Guerrero predicted.

How I Teach: For Natasha Smith, KIPP Memphis Collegiate is more than a workplace, it’s home. 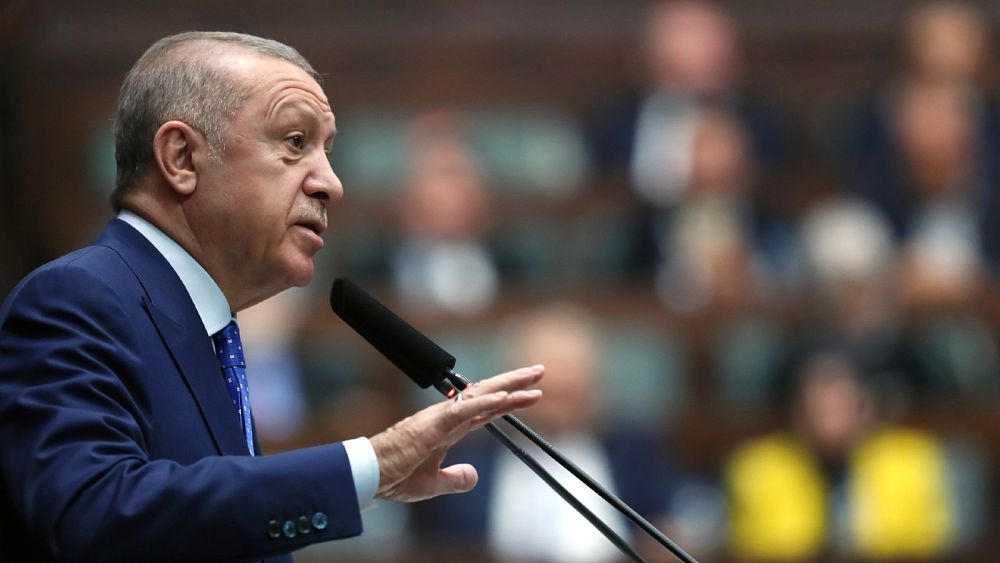 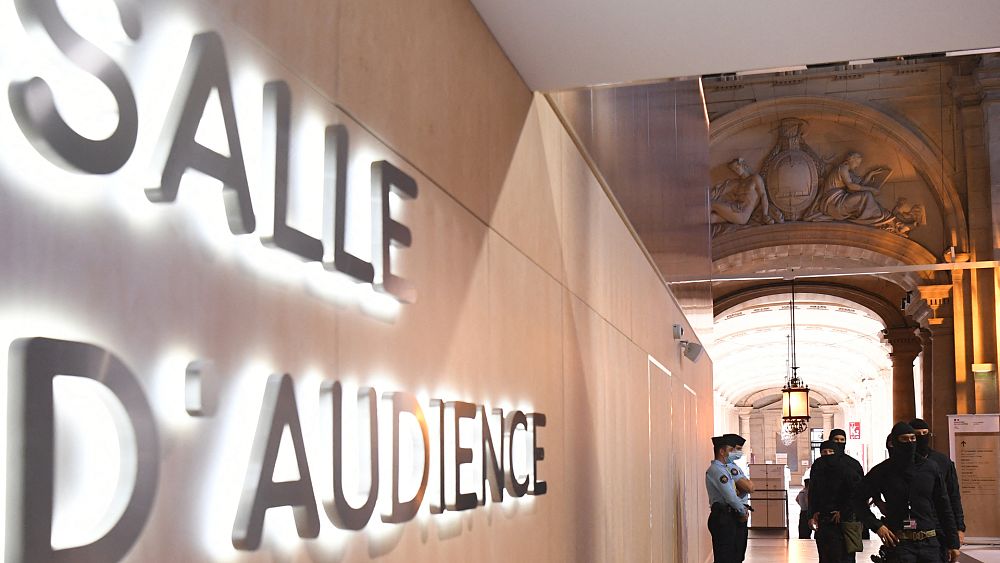 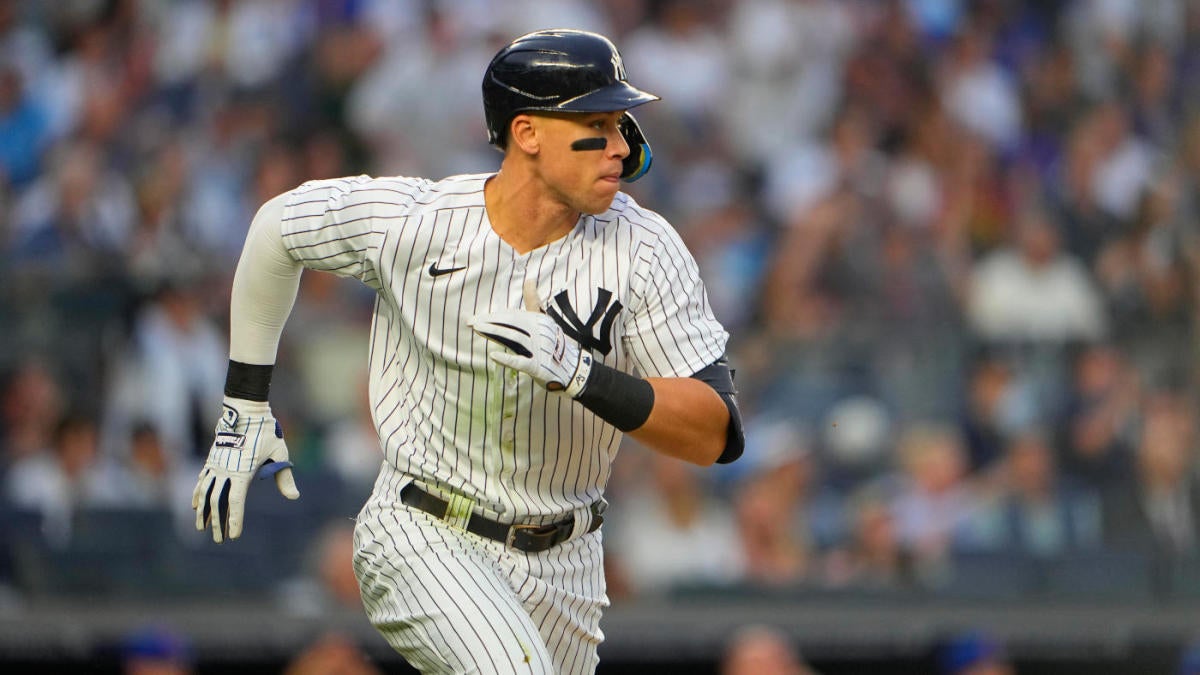 I Remember Bill
41 mins ago