Germany is scaling back its COVID protection measures as the amended Infection Protection Act came into force on Sunday.

However, some scientific experts consider this step premature. The average daily infection rate remains high, and another 132,000 people were infected within 24 hours.

German Health Minister, Karl Lauterbach, stressed that the legal basis for the restrictions was the threat of overload in the health system. According to Lauterbach, he was only able to enforce restrictions in particularly affected regions instead of the entire country.

It’s now up to the federal states to put in place stricter measures if required. In Mecklenburg-Western Pomerania, for example, the state government decided to extend measures such as the obligation to wear masks indoors until the beginning of April, because occupancy rates in hospitals in the region are higher than ever during the pandemic.

Union workers at Chevron refinery prepare for strike on Monday 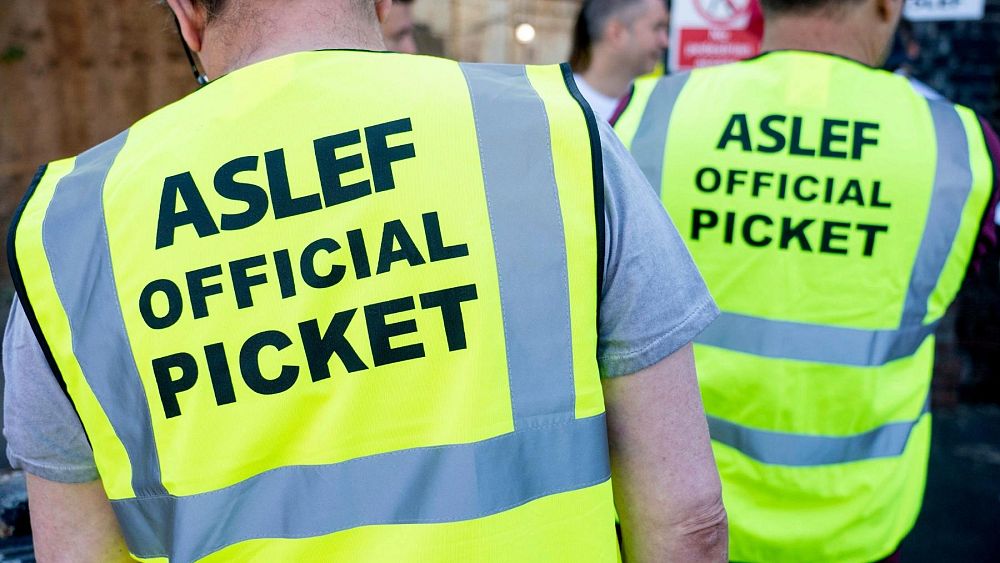 Britain endured a summer of strikes amid cost of living crisis 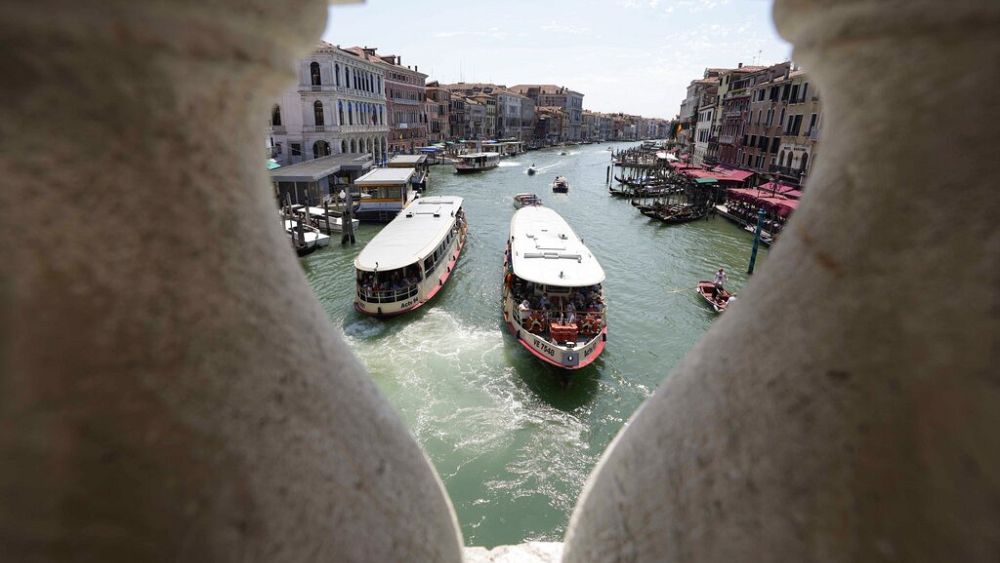 Agenda: Rights of the learning disabled must be respected
36 mins ago

REVEALED: Cause of terrifying Gingin school blaze
48 mins ago