Tensions between Russia and the European Union remain high as Moscow threatens retaliatory action over Lithuania’s move to enforce sanctions of embargoed goods transiting through its territory and entering Kaliningrad.

Kaliningrad is a Russian exclave on the Baltic sea, surrounded by Poland and Lithuania.

The Baltic state announced plans to halt the transport of certain goods, inline with EU sanctions instructions, to and from the Russian enclave of Kaliningrad. Items like food and medical supplies are not included on the sanctions list.

But the move sparked fury among top Kremlin officials. They pledged that the Lithuanian people would suffer the consequences of their government’s actions.

Lithuania’s president said he doesn’t expect a military confrontation but that his country is prepared if Russia attempts to disrupt power supplies.

Speaking to Euronews the former Lithuanian Minister of Foreign Affairs and Defence, Linas Linkevičius, said that Moscow was creating a false message.

“It’s nothing to do with a blockade. [The] real blockade is with regard to the ban on the export of grain.”

Watch more on this story by clicking the video player above.

'Working at Headingley a dream tinged with anxiety' 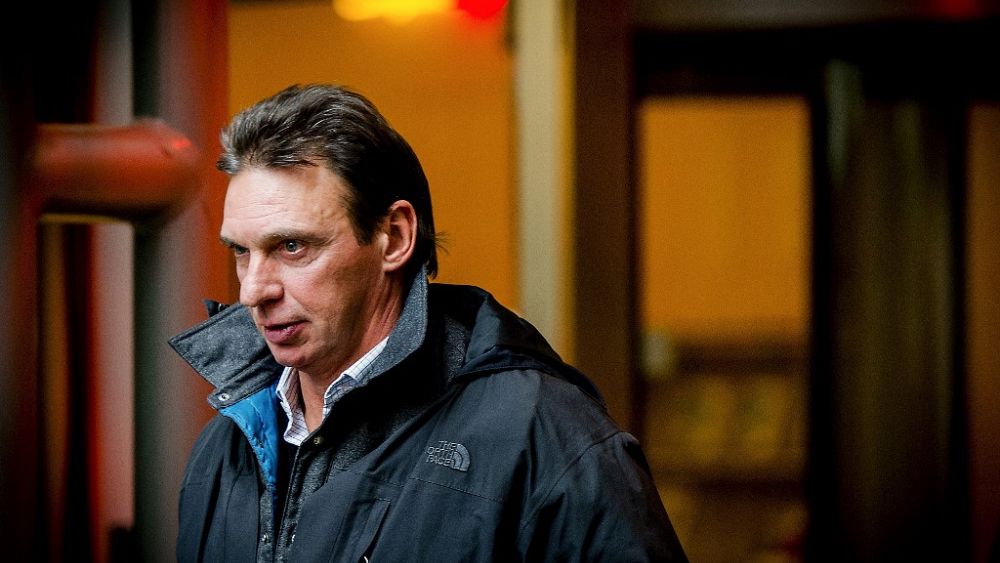 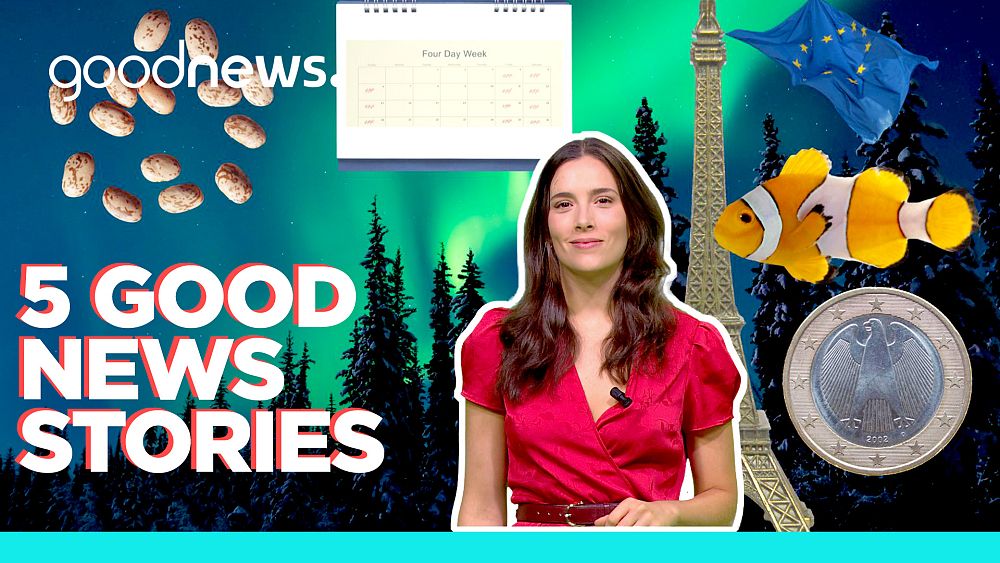 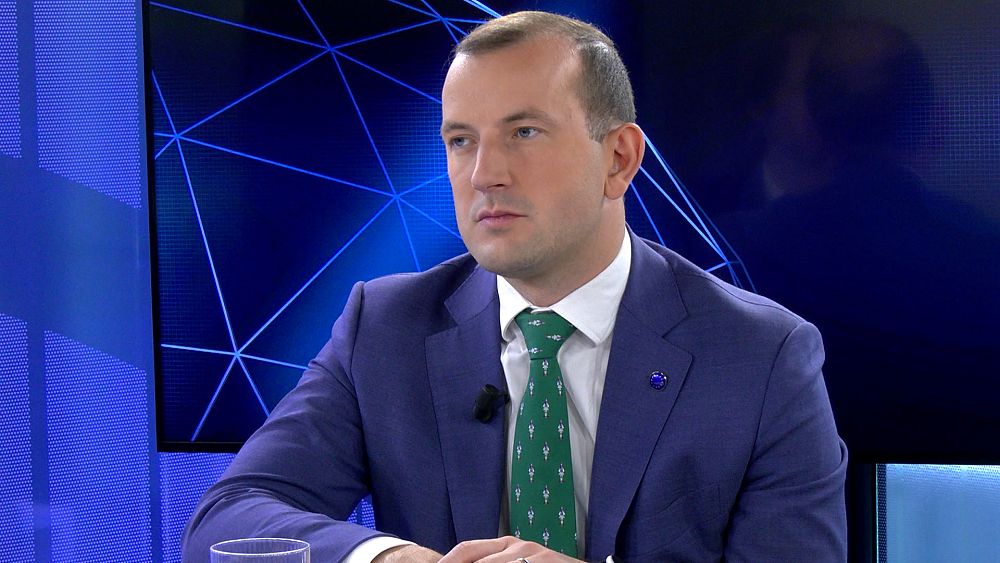 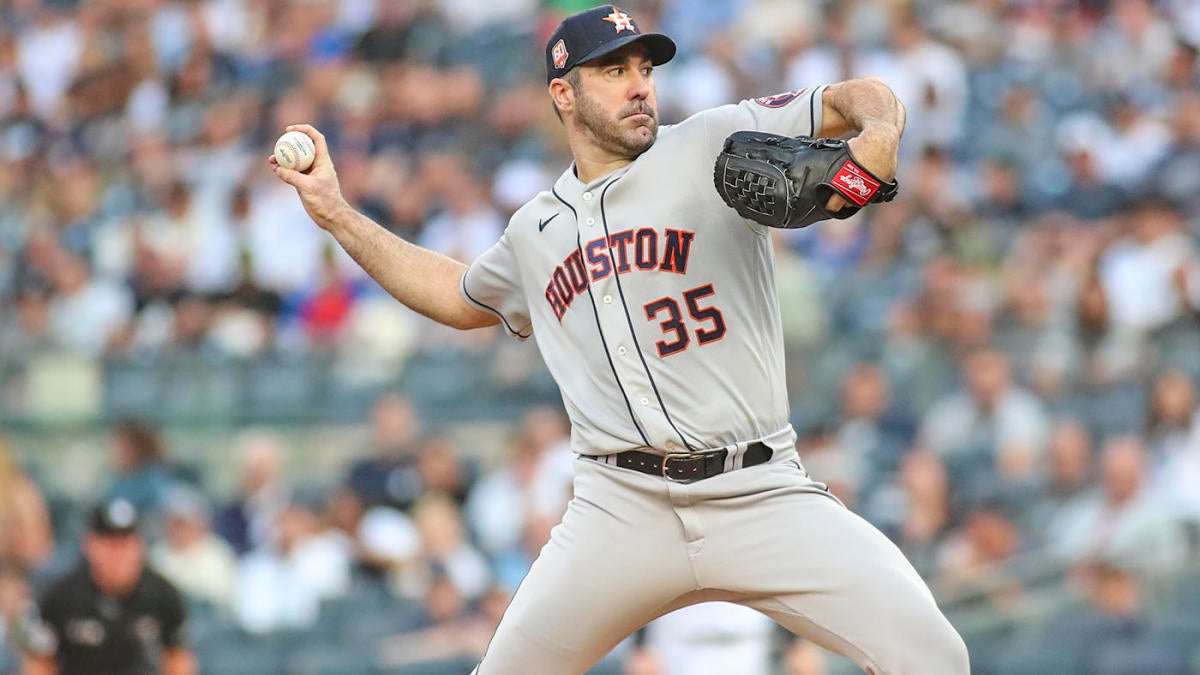