Dozens of drugs offences proceedings initiated by Palma police are being annulled because analysis of substances is not being carried out in the required time or through a lack of diligence in processing the police files.

The public security department at Palma town hall accepts that this is the case, citing the pandemic for having created an administrative backlog while also maintaining that processing is the exclusive responsibility of the department for general offences.

Furthermore, the public security department says that the national government delegation in the Balearics, via its department for external health, has not been undertaking further analyses and that this has led to the time limitation being missed.

In April this year, Palma police sent an official letter to the government delegation requesting greater diligence and acceptance of evidence in order to avoid the expiry after twelve months. The number of tests was increased from 80 to 120 tests per month, but because of the size of the backlog, sanctions had to be annulled because the time had run out.

The police also point the finger at the department for general offences – “They cannot take more than 10 months to process records and then blame the external health department by asking them to carry out hundreds of analyses in a matter of months.” Mallorca go down against ten-man Sociedad 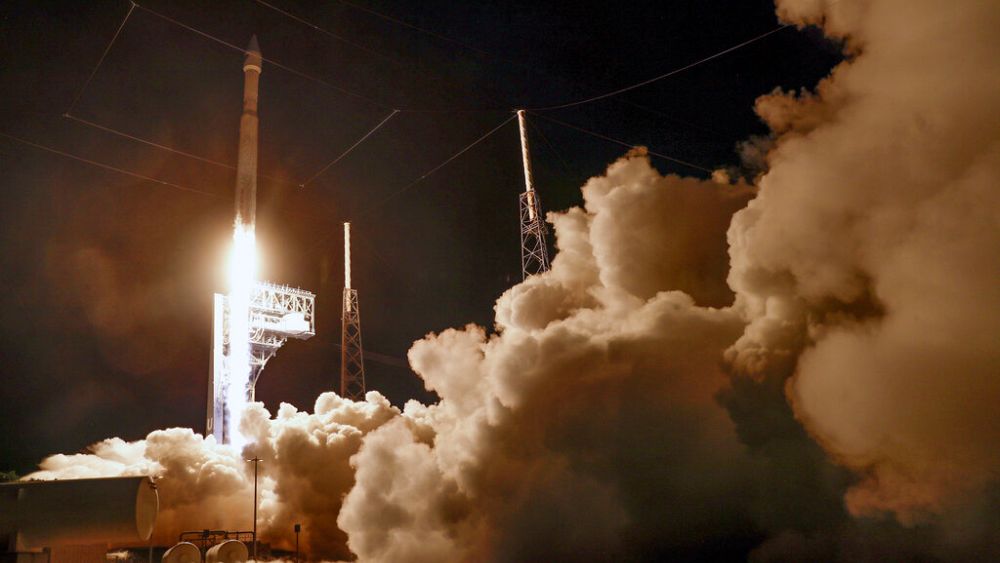 NASA spacecraft takes off to visit asteroids around Jupiter Palma rents impossible for people on the minimum wage 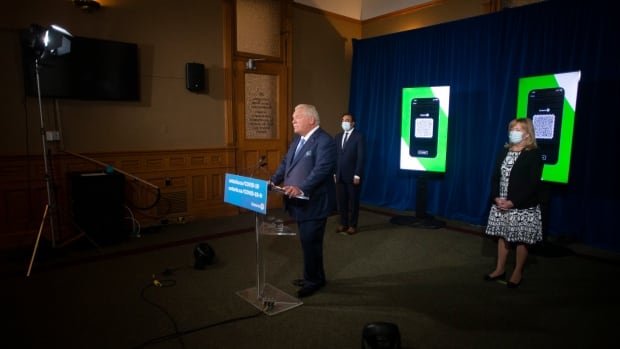