Afghanistan’s Taliban rulers have ordered all Afghan women to wear head-to-toe clothing in public, in a sharp turn towards more hardline enforcement of religious rules.

The Taliban’s Vice and Virtue Ministry said on Saturday that only women’s eyes should be visible in public and that the use of the head to toe burqa was the best way to ensure compliance.

“Women who don’t wear the hijab firstly should be identified, and their guardians should be advised and the women themselves should be punished,” ministry official Shir Mohammad said.

“Those women who are not too old or young must cover their face, except the eyes,” he said.

The decree added that if women had no important work outside it is better for them to stay at home. “Islamic principles and Islamic ideology are more important to us than anything else,” the vice and virtue ministry’s Hanafi said.

“(It is) far past time for a serious and strategic response to the Taliban’s escalating assault on women’s rights,” she wrote on Twitter.

The Taliban were ousted in 2001 by a US-led coalition for harboring al-Qaida leader Osama bin Laden and returned to power after America’s chaotic departure last year.

Women lead protests in the Afghan capital Kabul following the Taliban’s seizure of power in August of last year, but in large parts of the country, it is religious conservatives who have gained the upper hand over more progressive leaders. 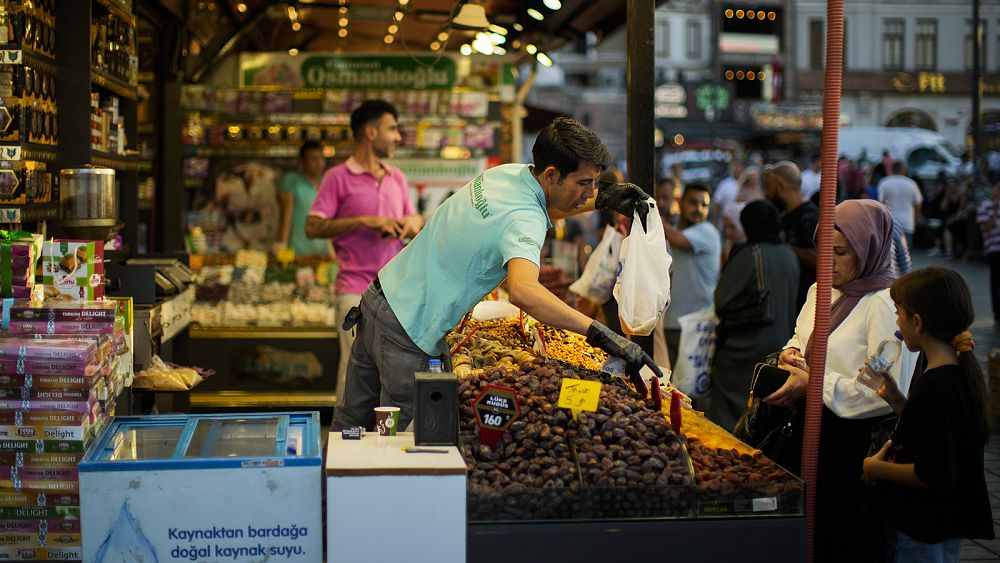 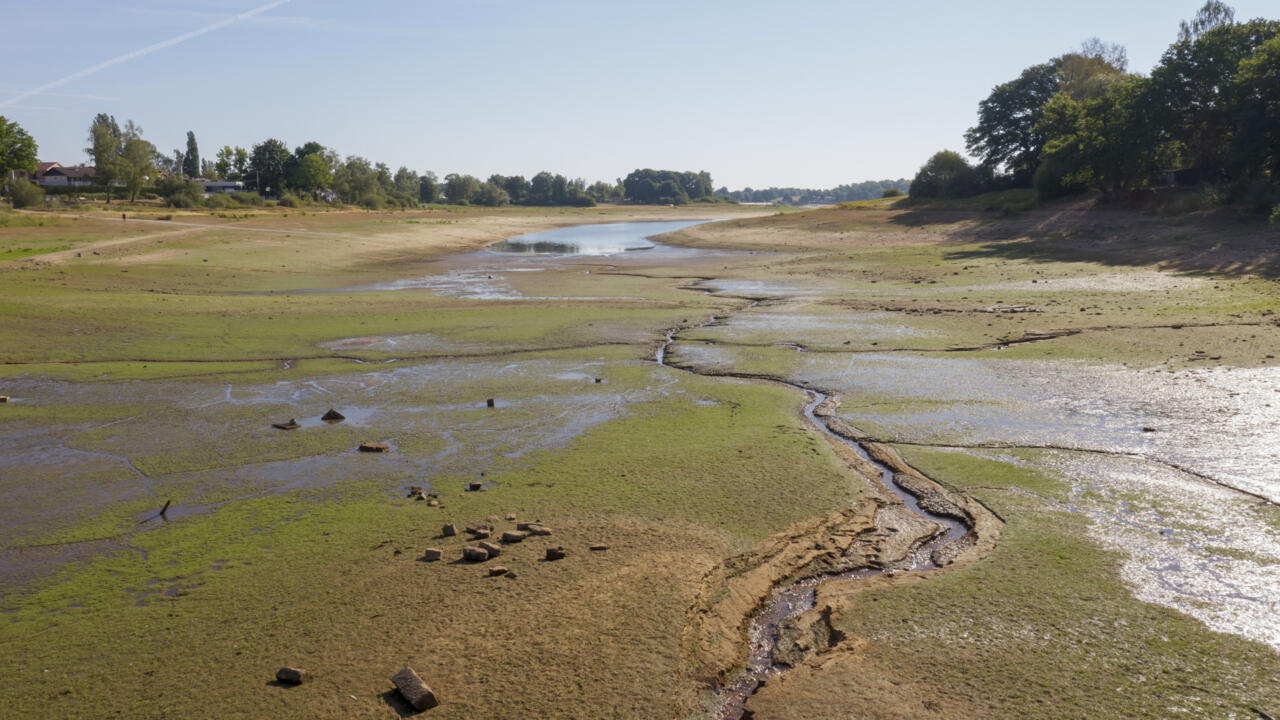 Long queues of traffic to get to Valldemossa

Apple warns of security flaw for iPhones, iPads and Macs
16 mins ago