A British politician from the ruling Conservative Party has said he will meet police over his accusations that Boris Johnson’s government had attempted to “blackmail” parliamentarians suspected of trying to force the prime minister from office.

William Wragg has claimed that some Conservatives have faced intimidation and blackmail from government representatives because of their calls for the prime minister’s removal following a series of scandals.

“I stand by what I have said. No amount of gaslighting will change that,” he told the Daily Telegraph (paywall). “The offer of Number 10 to investigate is kind but I shall leave it to the experts. I am meeting the police early next week.”

London’s Metropolitan Police said on Saturday it could not comment on any specific planned meetings. “As with any such allegations, should a criminal offence be reported to the Met, it would be considered,” a spokesman said.

On Thursday William Wragg said accused Johnson’s staff, government ministers, and others of “encouraging the publication of stories in the press seeking to embarrass those they who suspect of lacking confidence in the prime minister.”

He also alleged that rebellious lawmakers had been threatened with a loss of public funding for their constituencies.

“The intimidation of a member of parliament is a serious matter. Reports of which I am aware would seem to constitute blackmail,” said the MP, one of seven Tories who have publicly called for a party confidence vote in the prime minister.

Wragg’s accusations follow the dramatic defection of Conservative MP Christian Wakeford to the Labour party on Wednesday. He has claimed he was told his seat in northwest England could lose a school if he did not fall into line.

Boris Johnson said on Thursday that he had neither seen nor heard any evidence to support Wragg’s claims. His office has said it would look at any such evidence “very carefully”.

The prime minister, who in 2019 won his party’s biggest majority in more than 30 years, is fighting to shore up his authority after a series of revelations about parties in his Downing Street residence during pandemic lockdowns.

Critics accuse Johnson of lying to parliament about what he knew and when about the parties held in an apparent breach of his own government’s COVID-19 rules over the past two years.

The “partygate” scandals, which followed criticism of the government’s handling of a corruption row and other mis-steps, have dominated British politics for over a month, and drained public support from both Johnson personally and his party.

Senior civil servant Sue Gray is expected to deliver a report into the parties next week. Many Conservative lawmakers have said they will await her findings before deciding on whether they would take action which could lead to Johnson facing a leadership challenge. Stay! These 6 Dog-Friendly Hotels Are a Real Treat – E! Online
23 mins ago 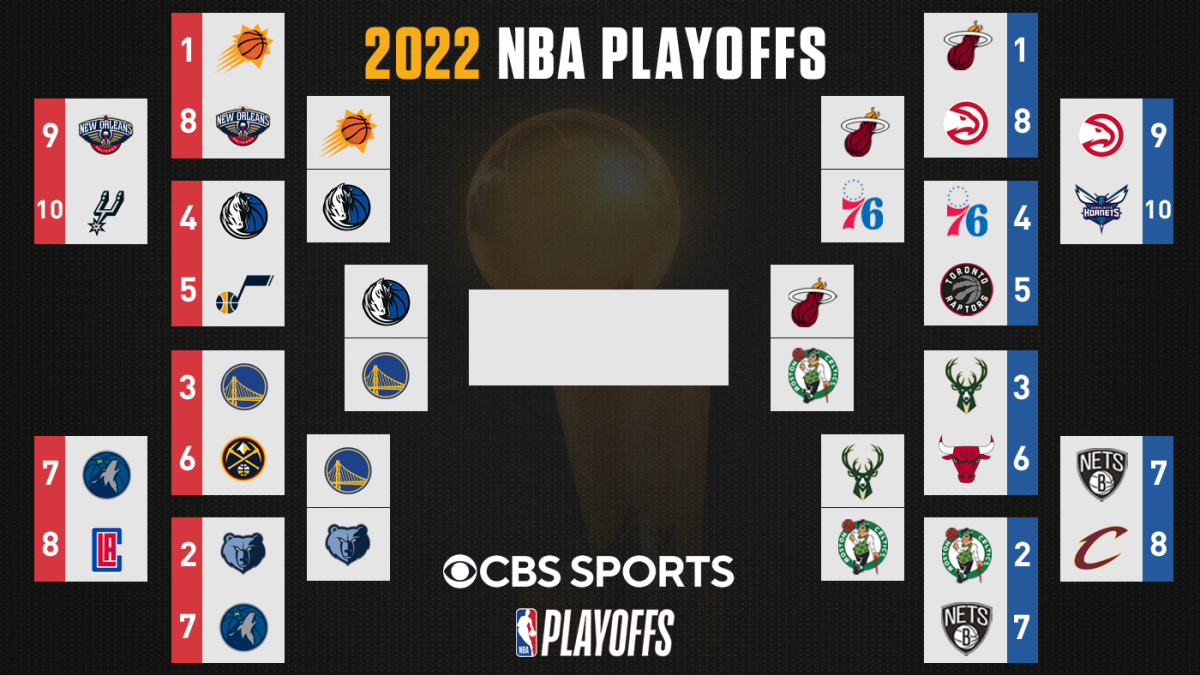 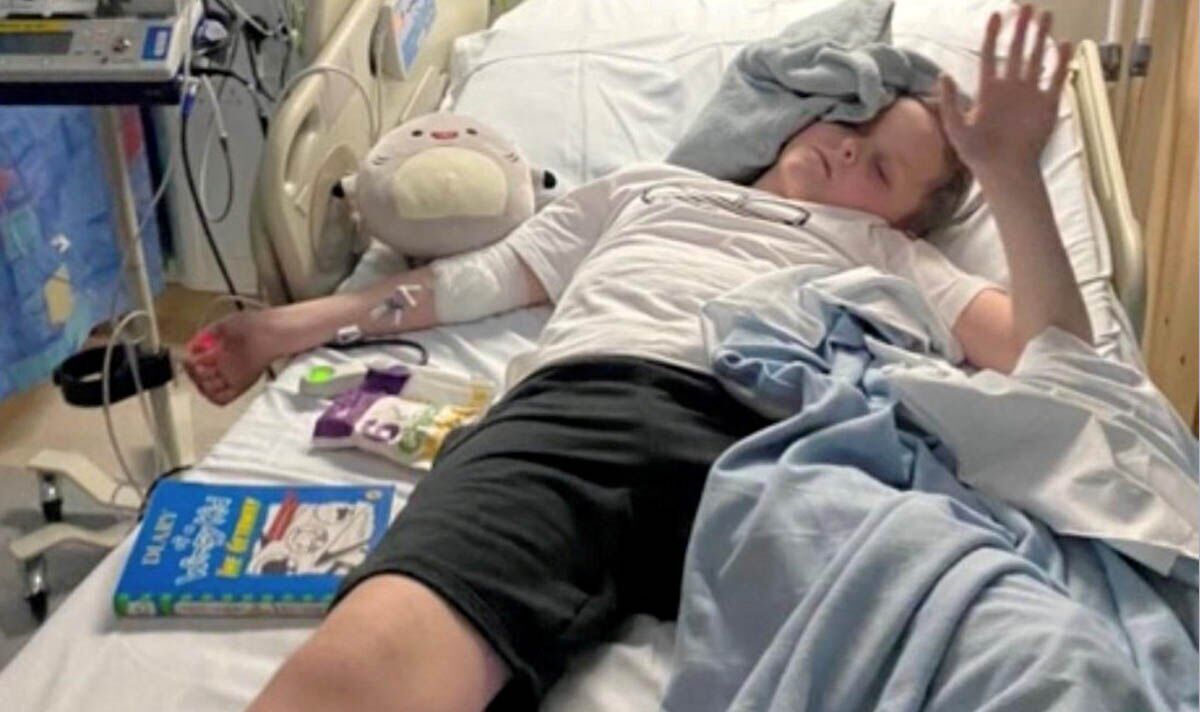 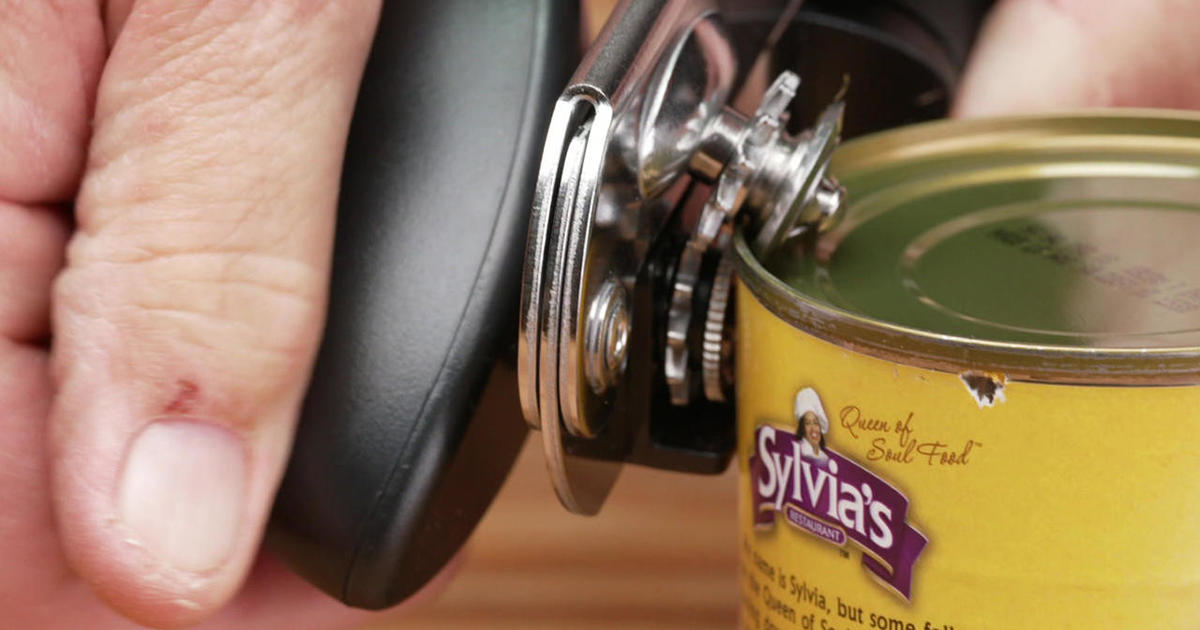