A woman who recently moved to London from Toronto and confronted a porch pirate this week says the city’s problem with drugs, petty crime and violence has only gotten worse in the 18 months since she’s lived here.

It’s an issue so bad, a city councillor is calling on more to be done to deal with theft and those who profit from it.

Brooke Johnson was recently on a call at her desk which overlooks her Woodfield neighbourhood porch when she saw a woman walk off with a parcel.

“I went to the extent of getting out the house without any shoes on and ran after this young woman,” said Johnson.

“I stopped her and just said, ‘What are you doing?'”

The woman apologized, returned the package and said she just needed help. “‘If you need help and come and knock on my door and I’ll try and help you,'” Johnson recalls telling the woman. “‘But stealing people’s stuff isn’t going to make a difference, especially (because) half the time it’s useless.'”

The parcel was a present for her friend’s three-year-old son, said Johnson.

This isn’t the first time Johnson has dealt with a theft on her property. In fact, since she moved to London, thieves have stolen a lot of stuff from the side of her house, Johnson said. They’ve also rifled through her family’s vehicles more than once.

How do you start cleaning up the city in a healthy way?– Brooke Johnson, Woodfield resident

“It’s definitely a time for a bit of a rethink on some of this. How do you start cleaning up the city in a healthy way?”

Does London need to change its approach?

Porch pirates have become a problem for a lot of people in London, said Ward 13 Coun. John Fyfe-Millar.

“You see people on bikes riding up and down the streets, looking up and down people’s driveways, onto people’s porches,” he said. “These aren’t the same people that are camped out on Dundas Place, for instance. These are young people. They’re clean. They’re tidy. I just feel that these are people who are doing this more for profit than they are for need.”

Fyfe-Millar believes a lot of what is stolen from people’s porches ends up for sale online.

“I don’t think this is as much an addiction issue,” he said. “I don’t think it’s as much a mental health issue as it’s become an issue where we will not deal with the actual criminal activity that’s going on.”

“We have people who pimp out our most vulnerable to steal on their behalf. We need a stronger focus on illegal pawn shops, as an example,” said Fyfe-Millar. “The fear for many of these people is the retribution should they not bring something back.”

“I feel we need to be much harder on the group that uses our most vulnerable.”

Police say you shouldn’t confront porch pirates on your own.

“There is no way to tell if that suspect is in possession of a weapon, or what they may do if they are confronted by a citizen.”

Province needs to step up on mental health

As for those who are struggling with mental health issues and addictions issues, it’s time for the province to step up, said Fyfe-Millar.

“We need to get the province to do a rethink on mental health and addiction, what it is, what it looks like, and what we can do for our our most vulnerable to get them the services that they need,” he said.

“Nobody in London, Ontario, should be dying on our streets,” said Fyfe-Millar.

But it’s still happening. “And that’s because we do not look at mental health and addiction as a health care issue. We look at it as a social issue. And we shouldn’t.”

Overwatch 1 has no future after Overwatch 2 launches 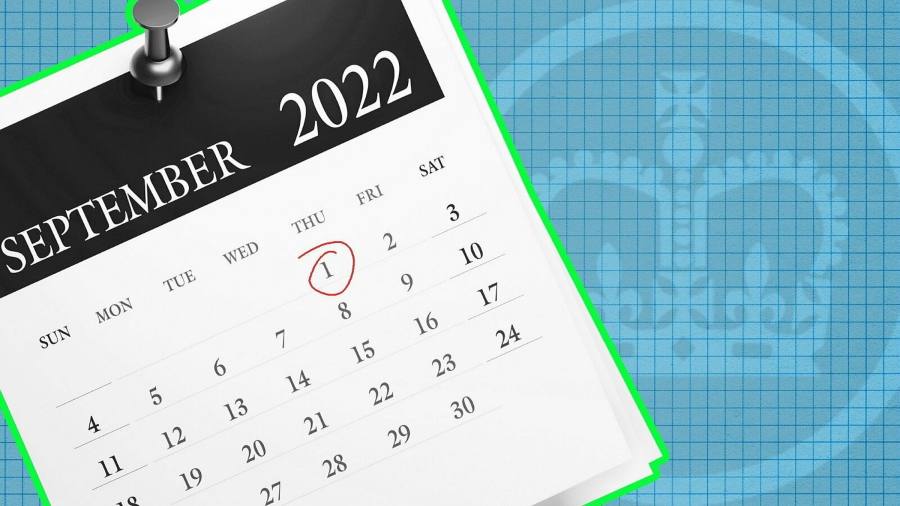