For the excited crowd drawn to a field near Inverness, the Highland Games of 1822 were much as might be expected today, with one grim exception.

At a spot on the south-west of the city, traditional sports such as throwing the hammer and putting the stone had been organised by ‘Glengarry’, Colonel Alexander Ranaldson Macdonnell, in a demonstration of his own well-established games.

The eight-mile race, with some runners inexplicably dressed in nightgowns, enthralled the crowd with four competitors nailing it in a breathless 50 minutes.

However, the Highland Games – 200 years ago this summer and one of many that year to celebrate a tour of Scotland by King George IV – would soon take a rather gruesome turn.

The spectacle involving muscular competitors wrestling three unfortunate cows in an exhausting effort to – literally – tear them limb from limb, may be best forgotten.

“Even the most expert of the operators took from four to five hours in rugging and riving, tooth and nail, before they brought off the limbs of one cow,” the local newspaper, the Inverness Courier, reported.

At least the cows didn’t suffer too much: “The three cows produced were stunned by the blow of the sledgehammer before the muscular competitors began to wrench at their joints”, the report stressed.

Of course, ‘falling upon a cow’ – the name given to the event – does not feature in this year’s games, in the Highland capital’s Bught Park in July.

Nor at any of the scores of Highland Games dotted around the country, now eagerly anticipating a return to piping, dancing, tossing cabers, throwing hammers and putting stones after a long Covid-19 break.

It may be back to business for some, however, it’s emerged that for some, the Covid break is proving difficult to overcome, with long-standing committee members who once devoted long hours to organising events now moved on to other interests, or simply out of the routine of being involved.

Others have tried to battle through organising an event in times of rising costs, dwindling sponsorship as businesses tighten their belts, and nagging fears that they might plough money into staging their event only for pandemic restrictions to return or it to fall victim to the weather.

Adding to their woes are concerns that athletes, pipers, bands and dancers may feel rusty after so long out of the ring, and choose skip events or quit all together, and tourists, who boost gate receipts, may be thin on the ground.

It’s all led to niggling concerns that without support, some Highland gatherings may struggle.

Ironically, it comes as many Highland games events in the United States of America are thriving: The Grandfather Mountain Highland Games in North Carolina in July spans four days and attract more than 40,000 spectators.

“A lot of games depend on sponsorship, and that’s difficult in this economic climate,” says Linda Edmunds, secretary of Carmunnock Highland Games. Originally planned for the end of the month, the organisers took the decision to cancel amid uncertainty caused by the pandemic.

“We decided not to do it this year ‘just in case’,” she adds. “Some are finding it hard. Shotts, which has been on the go for years, has completely folded.”

One issue is the struggle to attract young people to compete in traditional Highland Games sports.

“There is no route for people getting into Highland Games,” she continues. “You feel there’s a smaller and smaller cache of athletes coming through.

“Highland Games are such an iconic Scottish thing, especially for people abroad. They are huge in other countries.

“It feels like there should be some support here for them, but they’re often seen as ‘shortbread and tartan’.”

Launched in 1982, the Carmunnock Games are the modern face of gatherings rooted in centuries’ old clan competitions. The first historical reference to Highland Games-type events was made during the reign of King Malcolm III, when he called on men to race up Craig Choinnich near Braemar.

The number of Games spiralled in the early 19th century, initially to mark the jubilee of King George III, and much later Queen Victoria’s.

By the 1980s, gatherings such as Carmunnock were attracting superstars of the day: Olympian Geoff Capes and larger than life strongman Hamish Davies – whose voracious appetite for life was matched by his ability to pull 12 ton buses – were regulars and pulled crowds of thousands.

At Oldmeldrum Highland Games, to be held in June, celebrities including Diana Dors, Bobby Charlton and Linda Lusardi arrived to perform opening ceremonies.

While at Thornton Highland Games in Fife, where there has been a gathering for 186 years, the annual event drew huge crowds of locals to see feats of strength and hear and bands.

This year, however, the games have been cancelled.

“There is an amazing amount of work involved in organising the games,” says Gary Jarvis, chair of the Thornton committee.

“A lot of the Games now are supported more by the athletes and people directly connected to them, than the communities they are in.

“It used to be everyone turned up, and that paid for the next games.

“But that dynamic has changed. It takes a lot of money to put on games, and there’s barely enough coming in to cover it.”

Committee members have drifted away, he adds, while the scale of paperwork and digital skills now required, from hiring public toilets to health and safety checklists, finding sponsors and applying for funding can be overwhelming for members more used to constructing fences or plumbing than Zoom calls.

“Some people are better at practical things than others,” he adds. “It seems like everything is becoming more difficult.”

Meanwhile, to drum up a new generation of competitors, the Royal Scottish Highland Games Association (RSHGA), which includes around 60 gatherings, has been talking with Scottish Student Sport to encourage young people to consider competing at highland games events.

Also being considered are ‘Invictus’ games style adaptive sports opportunities for competitors with disabilities, and either ‘strong women’ events or ‘gender levelling’ systems to enable women to compete alongside men.

“We anticipate that this season could be difficult following two years with virtually no games taking place,” the organisation said in its recent newsletter. “A new group of competitors will be most welcome to support our members in getting back on track.”

While Shane Fenton, secretary of Markinch Highland Games, warned: “Amid all the excitement and anticipation around the return of the games there is still a degree of trepidation and apprehension over just what we will be returning to.

“The gate receipts generated by the tourists and locals alike are the life blood of many games, and many wouldn’t survive without that income.

“Sponsorship is another worry for many, after a three year break businesses and individuals may not be in the position to carry on with their support, some of them had no income either during the pandemic.

“Who knows what competitor entry numbers for all aspects of the games will be like, with nothing to practice for will some just have called it a day?”

Meanwhile, at Glengarry Highland Gathering – the oldest recorded Highland Games in Scotland and which claims to be responsible for the Inverness event of 1822 – plans are proceeding for the 50th anniversary of the modern games this summer.

Local Alisdair MacDonald, who has researched Highland Games history, says his findings dispute the Inverness claim of being 200 years old.

“It’s very financially rewarding to create a tone of anniversary,” he adds. “For a lot of games, it’s not necessarily local people who go to them, it’s the tourists that come that keep them going.” 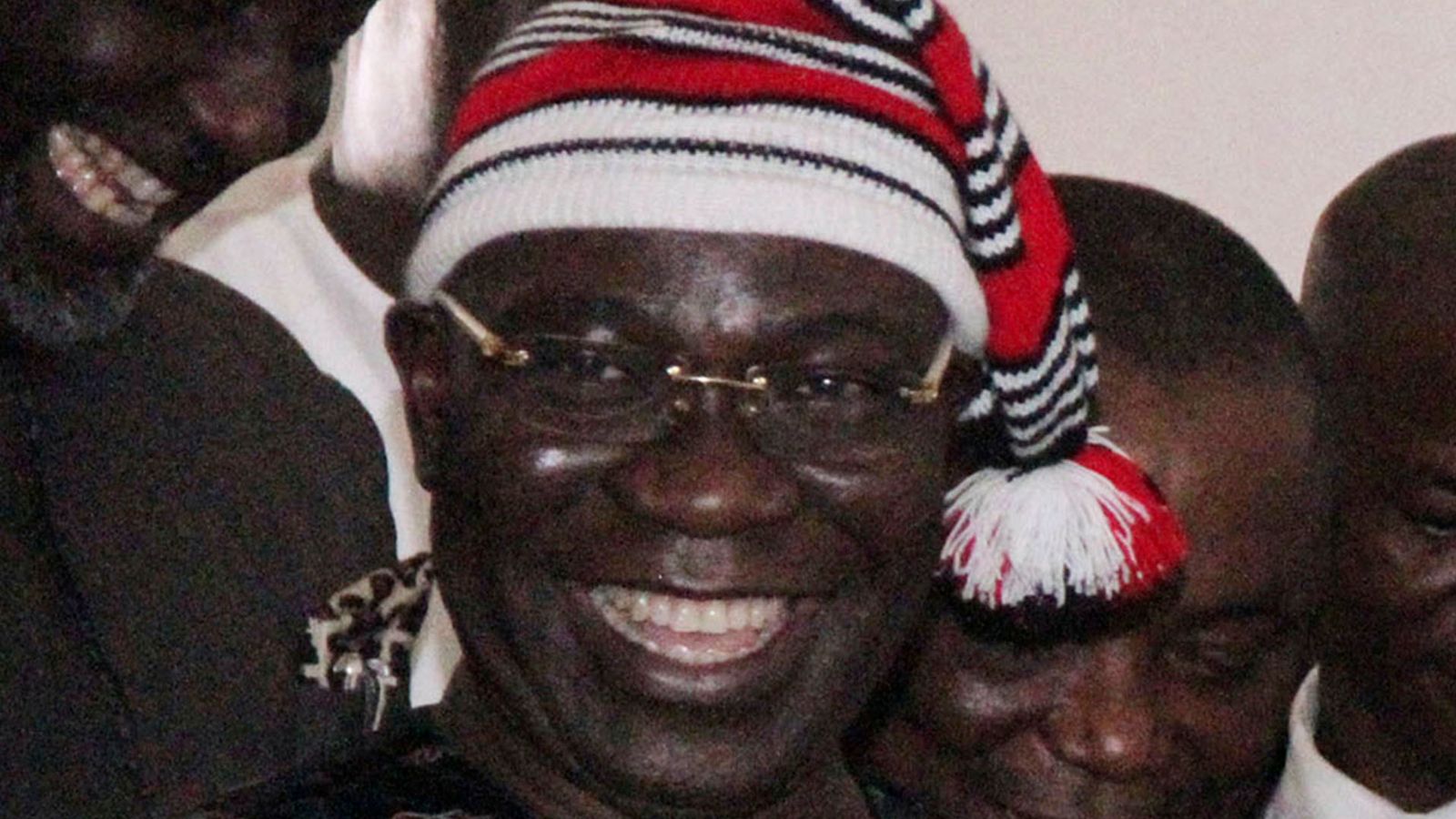 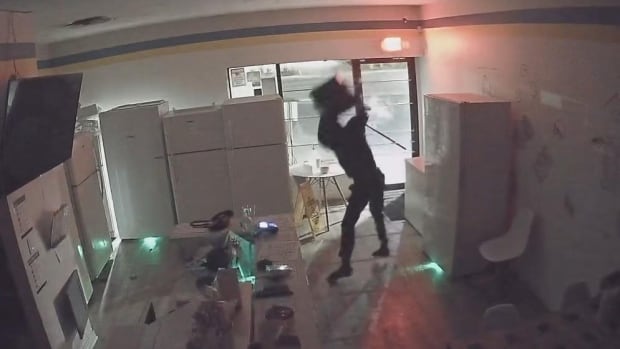 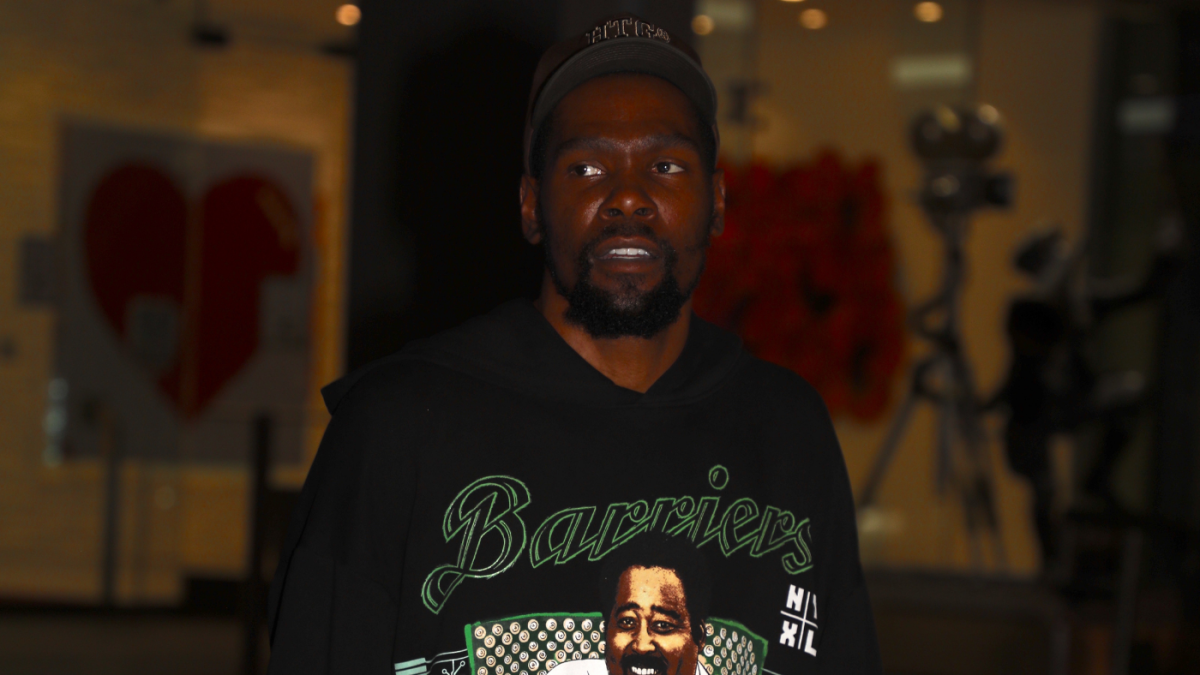 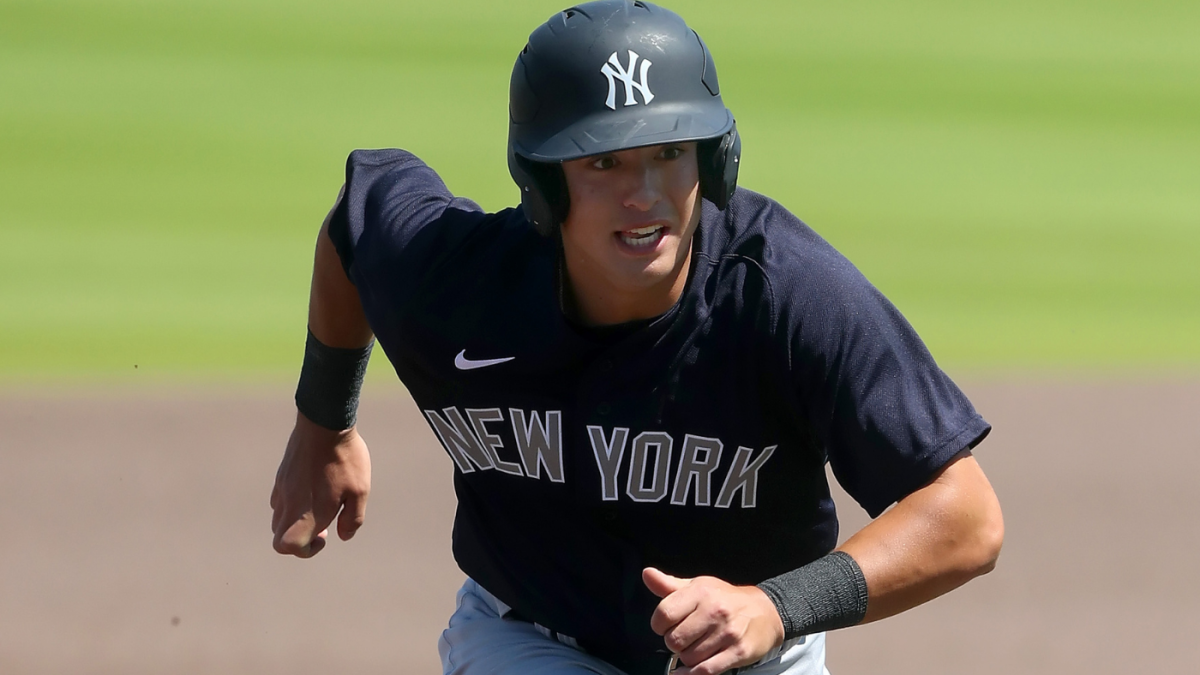