WELL, it all sounded a bit gimmicky, didn’t it? The very idea of producing Edmond Rostand’s 17th century-set tale Cyrano de Bergerac as an anachronistic rap verse showpiece – in which musketeer swords are replaced by rapier wit and razor-sharp tongue – seemed to ask a lot of an audience.

Well, it was. But the result proved to be quite magnificent, a piece of totemic theatre performed in Scotland that is up there with Iain Glen’s Macbeth, The Libertine, Blackwatch and The Bacchae, to be talked about for generations to come,

Why? Writer Martin Crimp’s turning of the tale of the lovelorn musketeer into a rap fighter is masterfully executed. His rhymes, clever asides and rapier flashes of humour almost always land on target.

The direction by Jamie Lloyd perfectly compliments the script that’s as tight as McAvoy’s T-shirt; the single stage, the mono-lighting, all underscore a bleak, harsh world in which to play out perfectly the battle for hearts and minds.

Yet, the hip-hop stylings (“The man with the nose . . . And the acres of highbrow wet-dream prose”) and beatboxing and microphones-for-swords duelling required a masterful performance to sell the concept. And James McAvoy emerged as way more of a superhero than he appeared in the X-Men films.

He leapt around the stage with the aggression of a Glasgow street fighter. He commanded and bullied every space. He was continually in the face of every other member of the troupe and that of the audience.

However, he wasn’t all about aggression. When he wasn’t angry the Scots star was subtle and warm, offering an acute performance of man suffering deep underlying sadness. In sublimating his love for the beautiful Roxanne, his Cyrano revealed an immense, heroic self-sacrifice, a man so filled with love you know he would hate himself if his true feelings were to be revealed.

And when he wasn’t angry or sad, Cyrano was funny, charismatic and clever.

The play, of course, gave McAvoy the perfect platform. The themes of love, and inner beauty are as powerful as they have ever been. And the update for the modern audience worked perfectly. Roxanne, for example, is smart and fiercely critical of “male gaze” objectification – yet as vulnerable as anyone to physical attraction, her focus on the boy band looks of the dim-wit Christian cleverly played out throughout.

This was billed as an ensemble piece. And it’s fair to describe the play as thus, in the sense the cast are terrific. Yet, there is no doubt McAvoy steals the show, an actor with an immense physicality, timing – and a grin broader than a Parisian boulevard.

Did it matter he didn’t wear a Jimmy Durante nose on stage? Strangely, no, just as the anachronisms of dress, language and sensibility flashed past without detracting in the slightest.

Anyone can stick on a clown nose and look less than handsome. But McAvoy managed to act unattractive. And that revealed a talent at least a sword’s length beyond the reach of many.

Home prices heated up to start the year, with huge surges in Arizona and Florida, says S&P Case-Shiller report 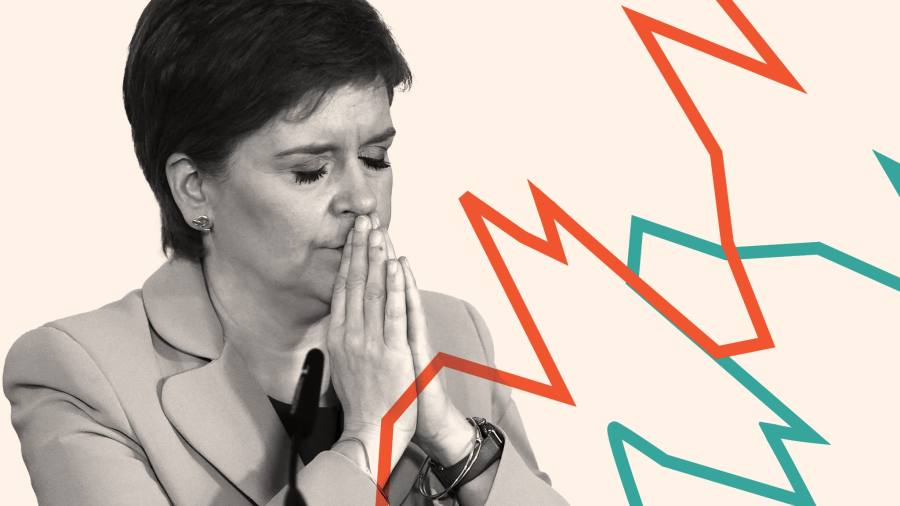 Can Brexit be Sturgeon’s game-changer to secure Scottish independence?

Remembering one of British cinema’s unsung Bond heroes at Pinewood 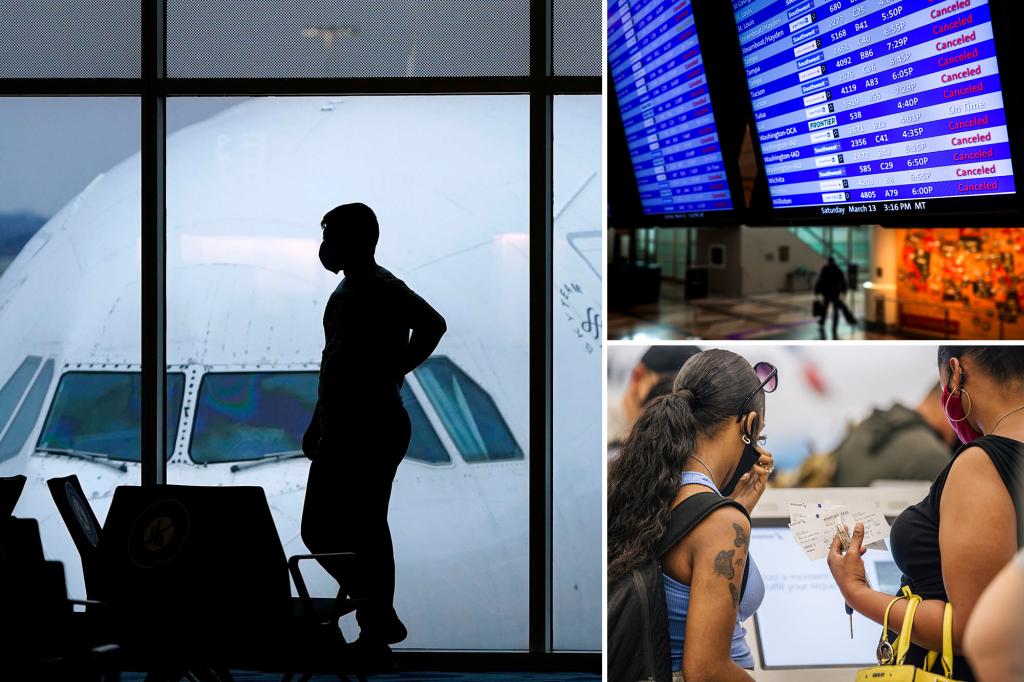 US flight cancelations soar ahead of July 4th weekend 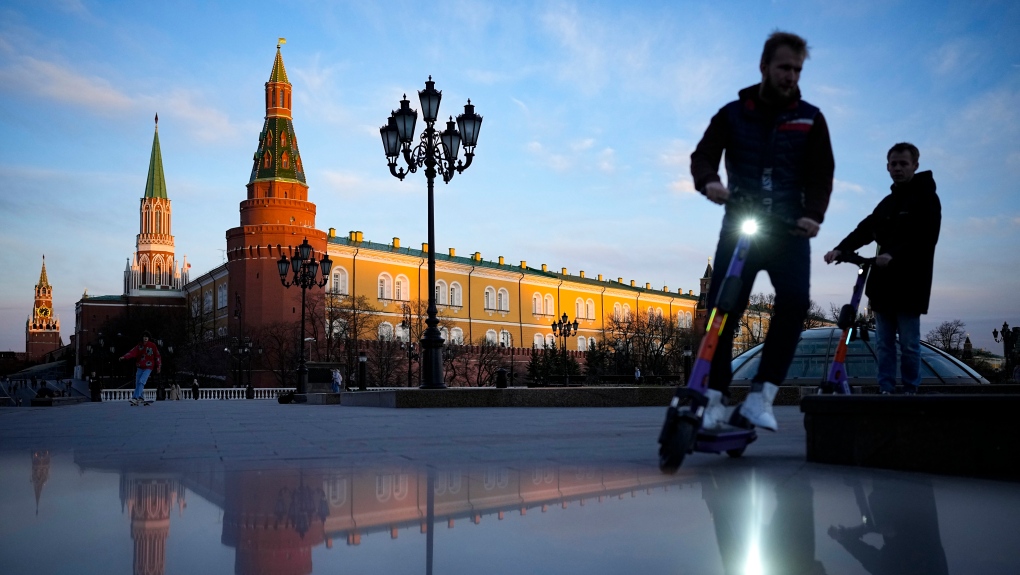 What’s the impact of a Russian debt default?
35 mins ago

What’s the impact of a Russian debt default? 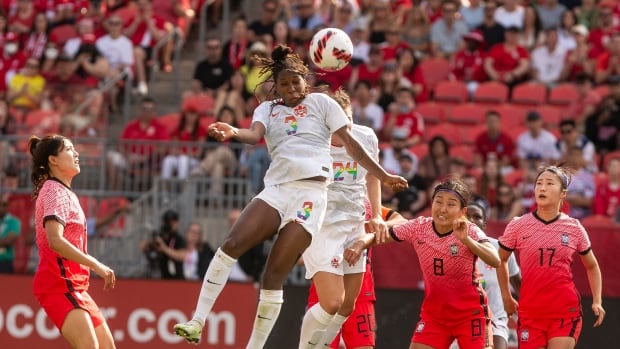 In the wake of SCOTUS overturning Roe v. Wade, tech companies give "no comment" in response to questions about users' data that can be used in prosecutions (Brian Kahn/Protocol)
40 mins ago

In the wake of SCOTUS overturning Roe v. Wade, tech companies give "no comment" in response to questions about users' data that can be used in prosecutions (Brian Kahn/Protocol)