AFTER last Saturday’s AUOB online event, there has been a profusion of commentaries on how and when we will have a second independence referendum, and the need for a Section 30 order. All this and the fact that the SNP will need to win a majority in May’s election.

The one fact that everybody has overlooked in all this is how the Martin Keatings court case (cited for two days in January) could alter everything.

Presently, we all know that the Scottish Government can hold a non-binding advisory referendum without a Section 30, and as such Westminster can ignore any result. However, if Martin Keatings were to win the Court of Session action, then the Scottish Government would then have the legal right to hold an independence referendum without a Section 30 order which would be binding on Westminster. That of course changes everything.

READ MORE: Time to get the band back together and start campaigning

The best Westminster could do in the short term would be to appeal the decision through the Supreme Court – which they are threatening to alter to take away its right to make judgements on political matters! Not only that but the Supreme Court has always been reluctant to overturn decisions reached in the Court of Session. The earliest an appeal could take effect would be in February but more likely in March, and would be a major issue right at the time that the Scottish parties are campaigning for the Holyrood elections in May. Not the ideal position the Unionists would like to be in, I’m sure.

Secondly, and maybe more importantly, if Martin Keatings does win, then that could signal a referendum to take place alongside the May 6 Scottish Parliament elections. Messers Ross, Jack and Johnson can then talk all they want about once-in-a-lifetime referendums and once-in-a-generation. Alternatively, if the SNP/independence parties win a mandate, it could be independence by default.

Effectively, this means that the Unionists have to win a mandate by a convincing majority to prevent a second independence referendum, which right now the opinion polls say they won’t. Of course the SNP have to win to secure their chance of indyref2, but it could mean the difference between six months and a year of talks before a second referendum could be set.

(NB this letter has been corrected to indicate that the case will be heard in the Court of Session, not the High Court)

Ian Blackford: Scottish Tories must do more to help the excluded – Evening Express 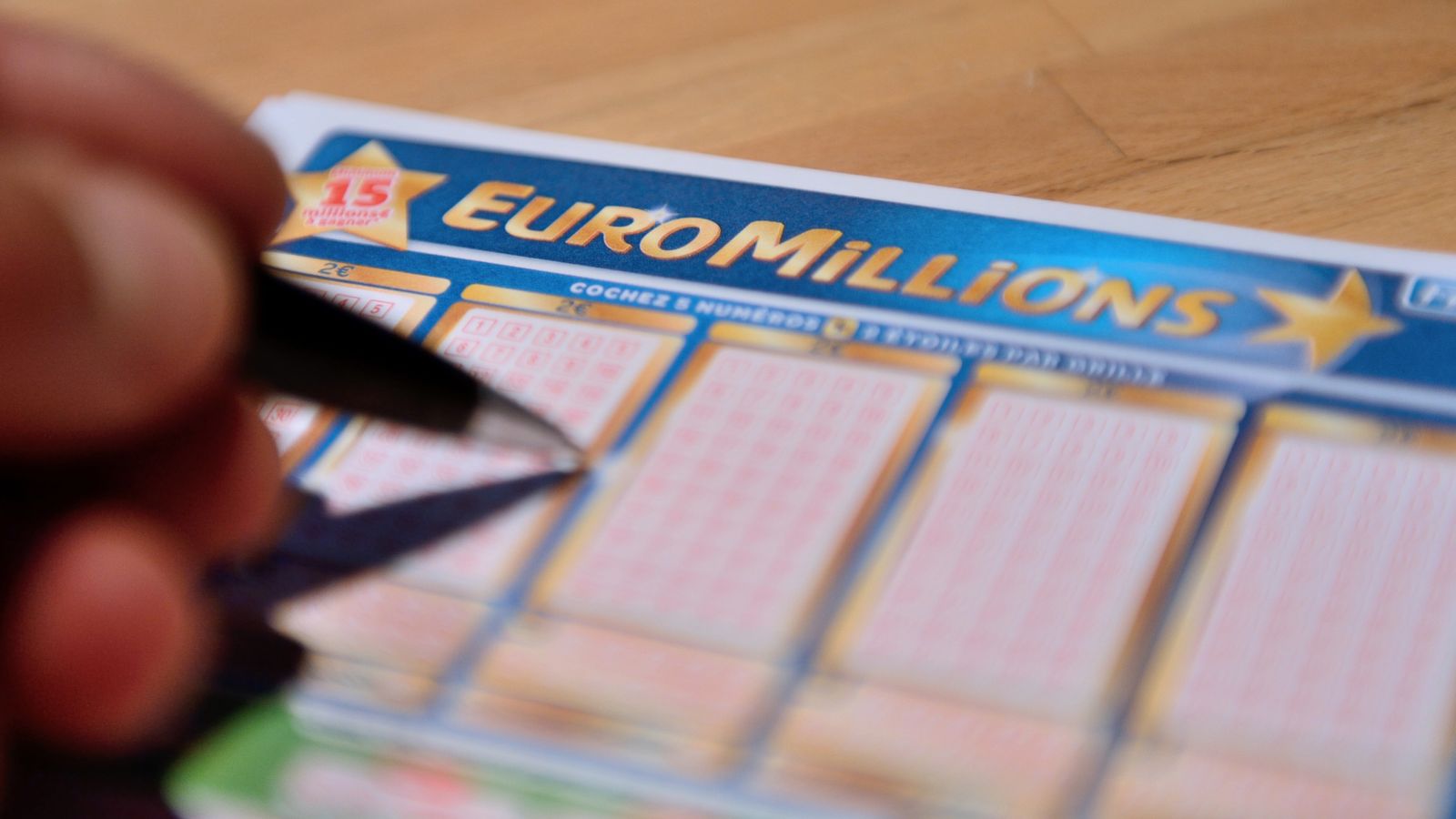 Biggest ever EuroMillions jackpot of £175m up for grabs 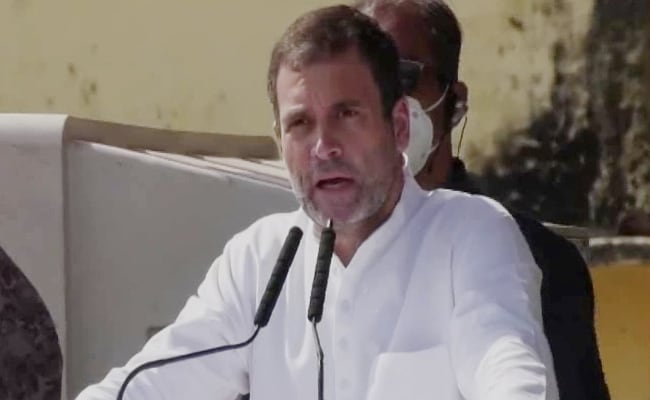 “Our Duty To Back Farmers Who Feed Nation,” Rahul Gandhi Attacks Centre
31 mins ago

Horror as two men in their 30s drown and a boy, 8, is pulled from the water at Noosa
39 mins ago 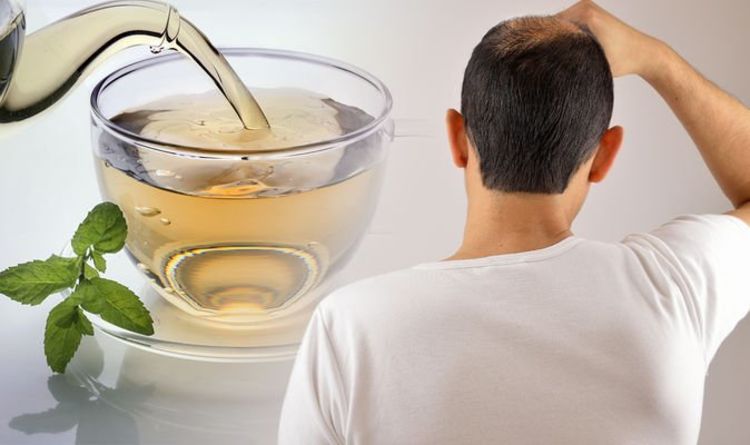 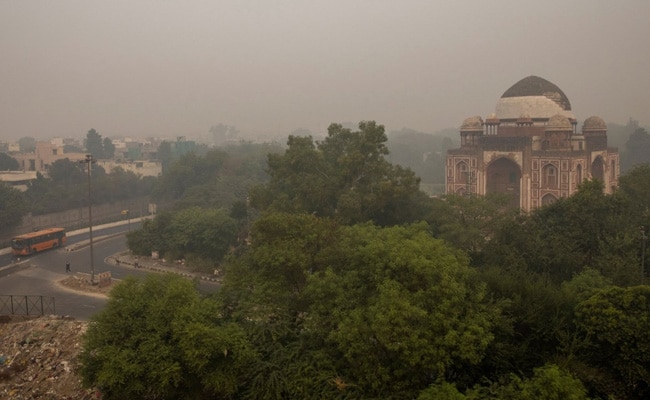 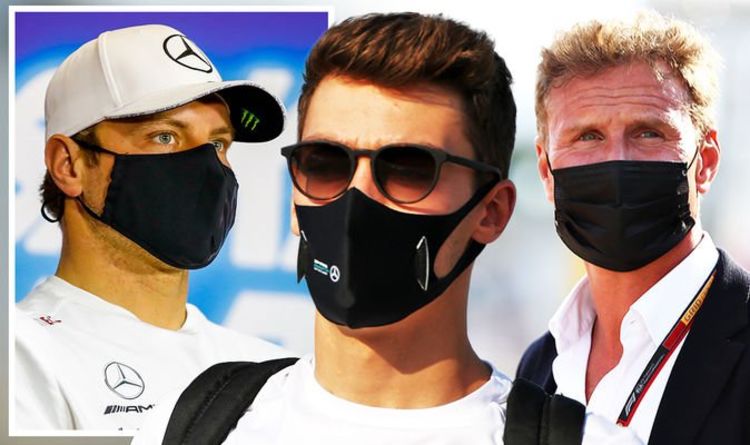