Just over a fifth of Ukrainian asylum seekers who applied for a visa have arrived in the UK, according to the latest UK Government figures.

More than 27,000 asylum seekers have arrived in the UK as of Monday after fleeing from the war in Ukraine.

The 27,100 arrivals in the UK make up 23 per cent of the total visa applications received through both the Homes for Ukraine and the family schemes organised by the UK Government.

The United Nations has estimated that 11 million people have fled their homes in the war-torn country since the conflict began. Of which 6.5 million people are thought to be displaced within Ukraine itself.

In Scotland, 5249 visas had been issued by the end of Tuesday, of which 2991 were sponsored by the Scottish Government as part of the super sponsorship scheme.

The remaining 2258 were sponsored by individuals across the whole of Scotland as part of the UK Government’s approach.

First Minister Nicola Sturgeon had announced Scotland would welcome 3000 Ukrainians as a super sponsor, alongside the visas sponsored by individuals.

The total number of Ukrainians to arrive in the UK includes 11,110 people through the sponsorship route – 21.6% of the 51,300 people with visas granted.

Overall, less than a third (31.4%) of those granted visas under both schemes have arrived in the UK.

There has also been widespread concern about the length of time it has taken for visas to be issued to refugees under the Homes for Ukraine scheme.

Government officials believe some people applied for visas so they have the option of coming to the UK but are staying in countries bordering Ukraine so they can return home sooner.

Others may have applied but then changed their minds, deciding to stay where they are or travel elsewhere.

Today’s coronavirus news: Moderna seeks U.S. authorization for vaccines for kids 5 and under 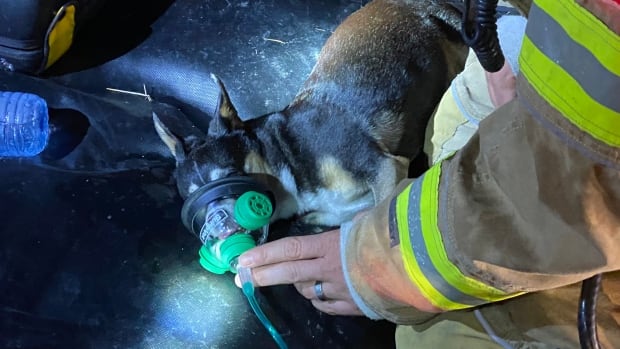 Croydon’s new mayor defends choice to make all decisions himself

I Remember Bill
13 mins ago