Washington — House lawmakers on Thursday brokered a deal on a stopgap measure that will fund federal agencies into mid-February, the top House Democratic appropriator announced, bringing Congress closer to staving off a partial government shutdown.

Under the agreement announced by House Appropriations Committee Chairwoman Rosa DeLauro, a Democrat from Connecticut, the bill, known as a short-term continuing resolution, extends federal funding at current levels through February 18, but provides an additional $7 billion across four agencies to assist with relocation efforts of Afghan refugees.

The House is expected to consider the bill later Thursday. An earlier short-term continuing resolution approved by Congress in late September extends federal funding through Friday.

DeLauro said in a statement the new stopgap measure includes “virtually no changes to existing funding or policy” and allows the appropriations process to move toward a final funding deal. Senator Richard Shelby of Alabama, the top Republican on the Senate Appropriations Committee, said he is “pleased” lawmakers came to a consensus on the short-term funding bill, but urged appropriators to “get serious” about finishing bills funding individual agencies.

“I have said many times that work can only begin if we agree to start FY22 where we finished FY21,” he said in a statement. “That means maintaining legacy riders, eliminating poison pills, and getting serious about the funding we are going to provide for our nation’s defense. If that doesn’t happen, we’ll be having this same conversation in February.”

The White House is urging “swift passage” of the bill, it said in a statement, and praised the $7 billion for Afghan refugee relocation efforts. It also urged lawmakers to reach consensus on individual appropriations bills to avoid having to pass another continuing resolution.

“Full-year appropriations bills are critical for a wide range of bipartisan priorities — from defense readiness and modernization, to research and development, to veteran benefits programs,” the White House said.

While the House is expected to approve the continuing resolution, its fate is less clear in the evenly divided Senate because of objections from some Republicans to the Biden administration’s vaccine requirements.

Senate Majority Leader Chuck Schumer said on the Senate floor Wednesday that when the measure reaches the Senate, Democrats will “work to pass it as quickly as possible.”

“Our Republican colleagues, meanwhile, can either work with us to move the process quickly through the chamber or they can engage in obstruction tactics that will make a government shutdown almost a certainty,” he said.

Senate Minority Leader Mitch McConnell, meanwhile, told Fox News he does not believe shutting down the government over the administration’s vaccine rules would yield an outcome, but rather “create chaos and uncertainty.”

“We’re not going to shut the government down,” he said. “It makes no sense for anyone. Almost no one on either side thinks it’s a good idea.”

In addition to facing a December 3 cutoff to avoid a shutdown, Congress must clear the annual $768 billion defense bill and raise or suspend the debt limit in the coming weeks. The defense bill, called the National Defense Authorization Act, is currently stalled in the Senate after Senator Marco Rubio, a Republican from Florida, blocked a deal on amendments.

ANC: Not all provincial structures will meet deadline for regional conferences 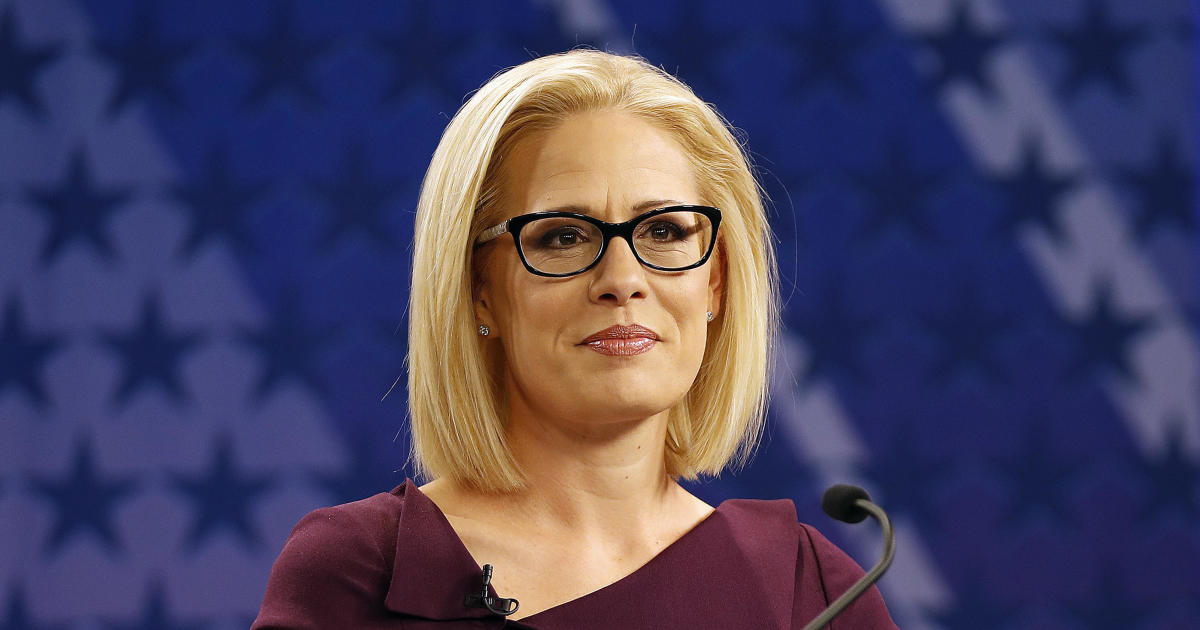 Baltic nations to send missiles to Ukraine with U.S. support