Senate Majority Leader Mitch McConnell announced that the Senate will vote Wednesday on the coronavirus relief proposal crafted by Republicans, in addition to a separate vote on additional funding for a program to aid small businesses on Tuesday. McConnell’s announcement is a blow to efforts by the White House and Speaker Nancy Pelosi to negotiate a larger bill.

McConnell said in a statement Saturday that the proposal, which cost over $500 billion, would provide funds to expand unemployment benefits, another round of the Paycheck Protection Program, financial aid to schools and funding for testing and tracing. Republicans attempted a vote on the bill over the summer, but the effort was blocked by Democrats, who argued that the bill did not go far enough to address the needs of the American people.

In his statement posted to Twitter, McConnell blamed Pelosi for failing to negotiate with Senate Republicans to secure a deal.

However, the House passed a massive $3.4 trillion relief bill in May, which McConnell has refused to consider. Senate Republicans and the White House argued that the House bill contained too many provisions unrelated to the pandemic. The House then approved a slimmed-down $2.4 trillion bill last month.

Pelosi and Treasury Secretary Steven Mnuchin have engaged in negotiations over a bill on and off for several months. Mnuchin proposed a $1.8 trillion plan, which Pelosi rejected, arguing that it still did not go far enough. Mnuchin said last week that he was willing to compromise with Pelosi on testing, and President Trump said he would be willing to agree to an even higher number than the framework Mnuchin proposed.

In his statement, McConnell said the Senate would consider a proposal negotiated by Pelosi and the White House.

“If Speaker Pelosi ever lets the House reach a bipartisan agreement with the Administration, the Senate would of course consider it. But Americans need help now,” McConnell said.

However, it seems unlikely that McConnell would consider a large proposal. McConnell told reporters in Kentucky on Thursday that “we’re in discussions with the secretary of the Treasury and the speaker about a higher amount,” but said “that’s not what I’m going to put on the floor.”

When specifically asked if there could be a compromise within a $2 trillion range, McConnell said “I don’t think so.” 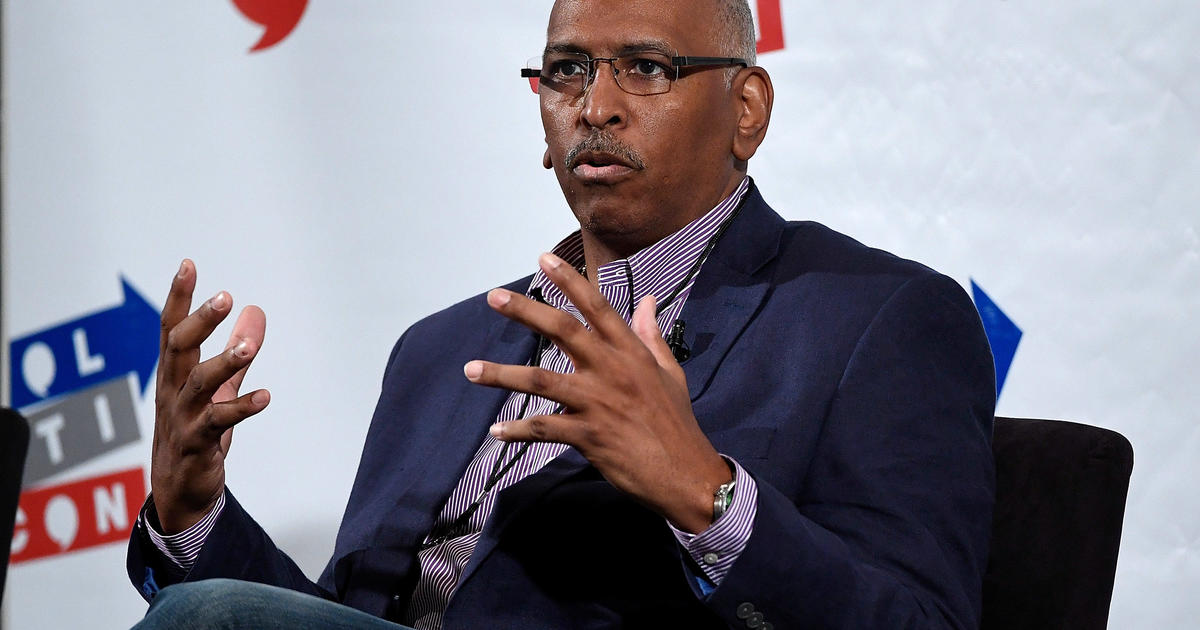 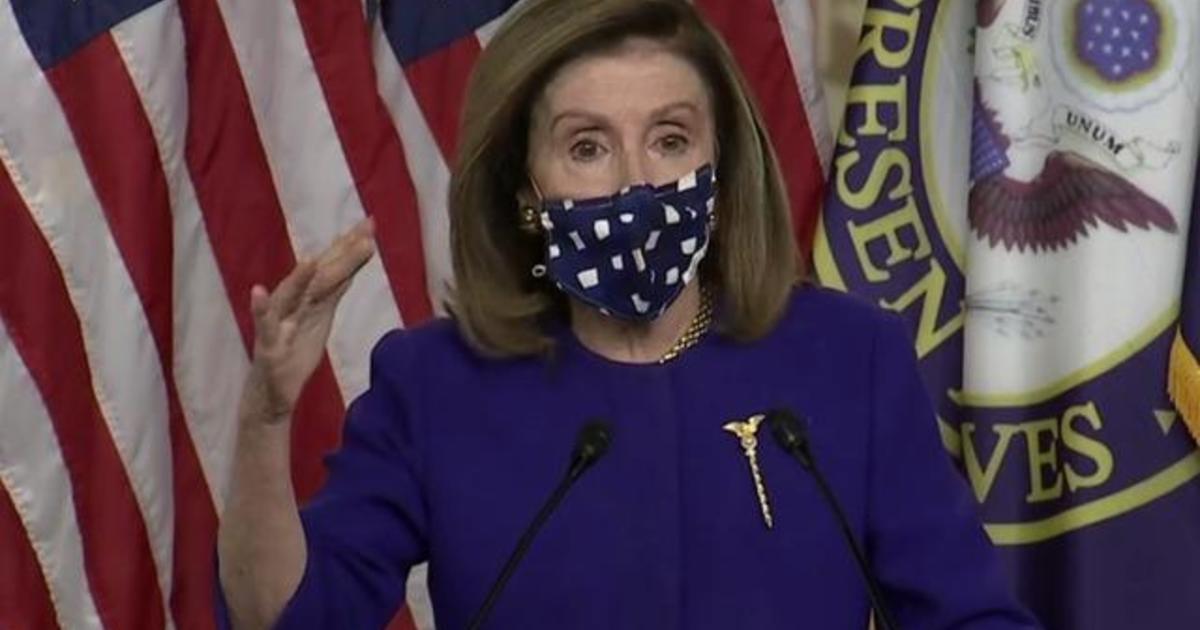 Pelosi, Mnuchin continue talks on COVID bill with time running out for deal 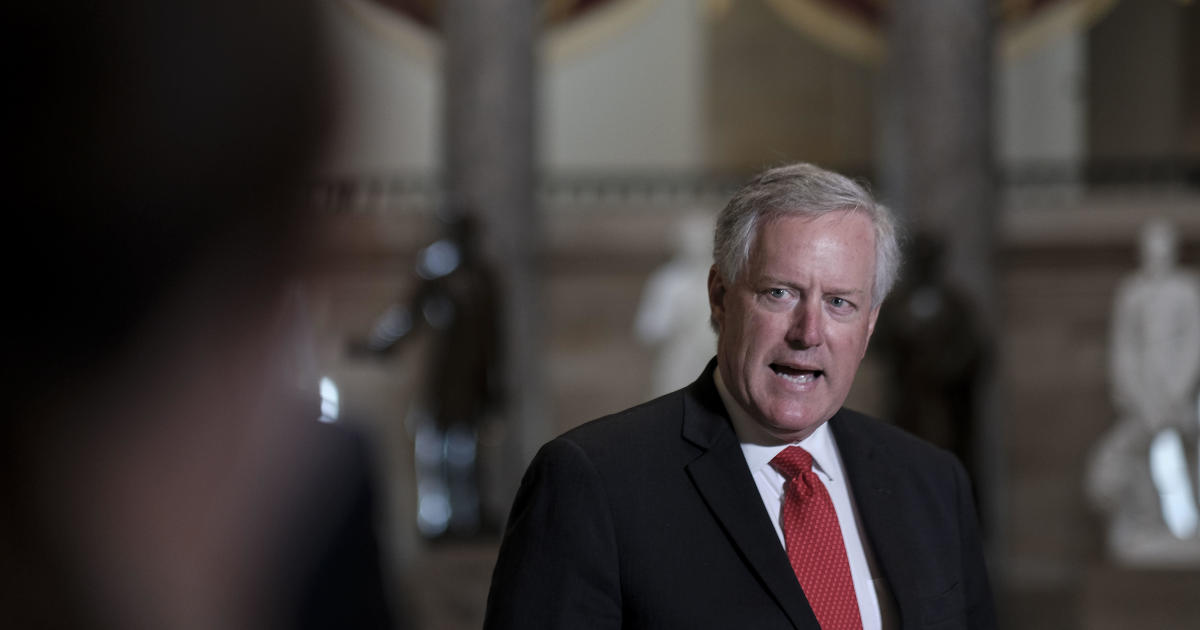 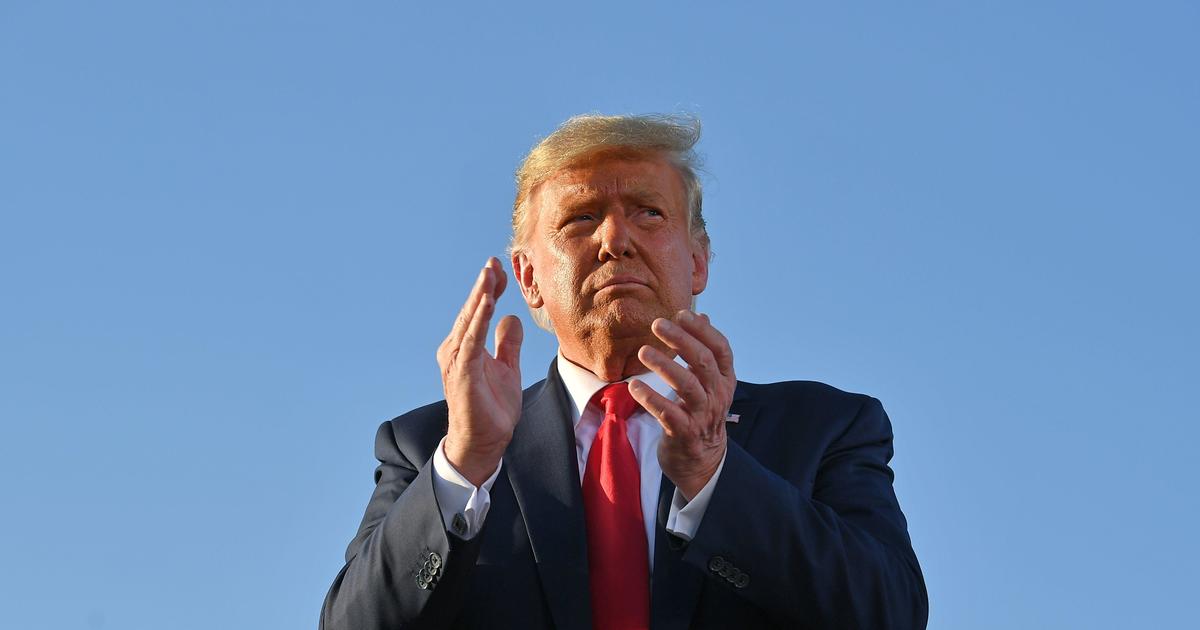 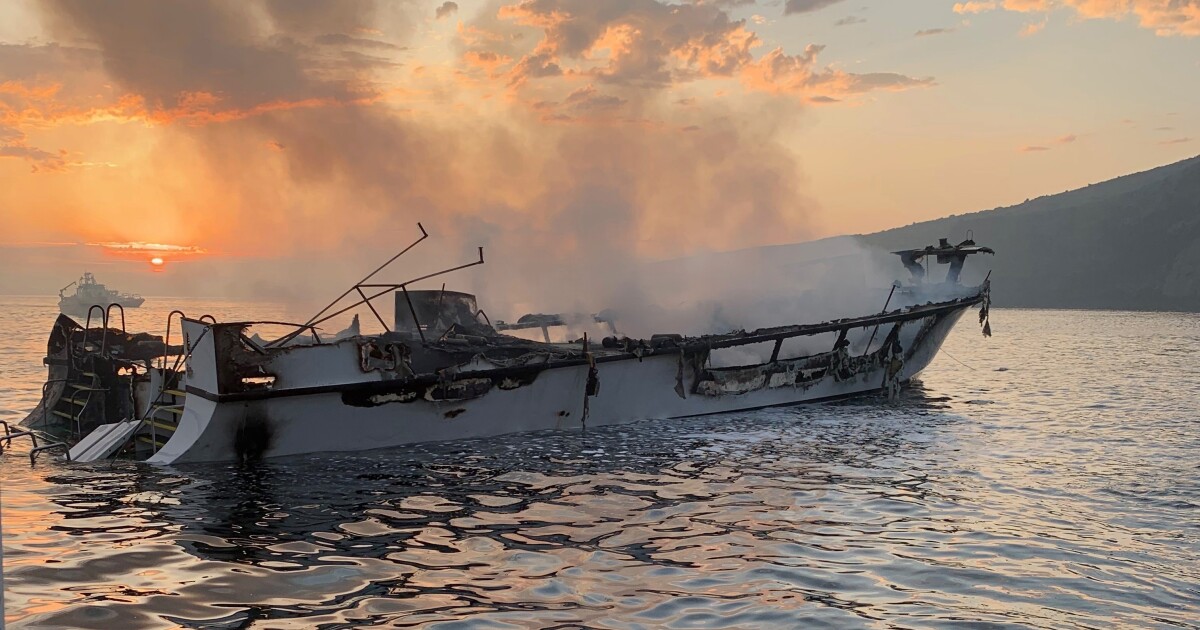 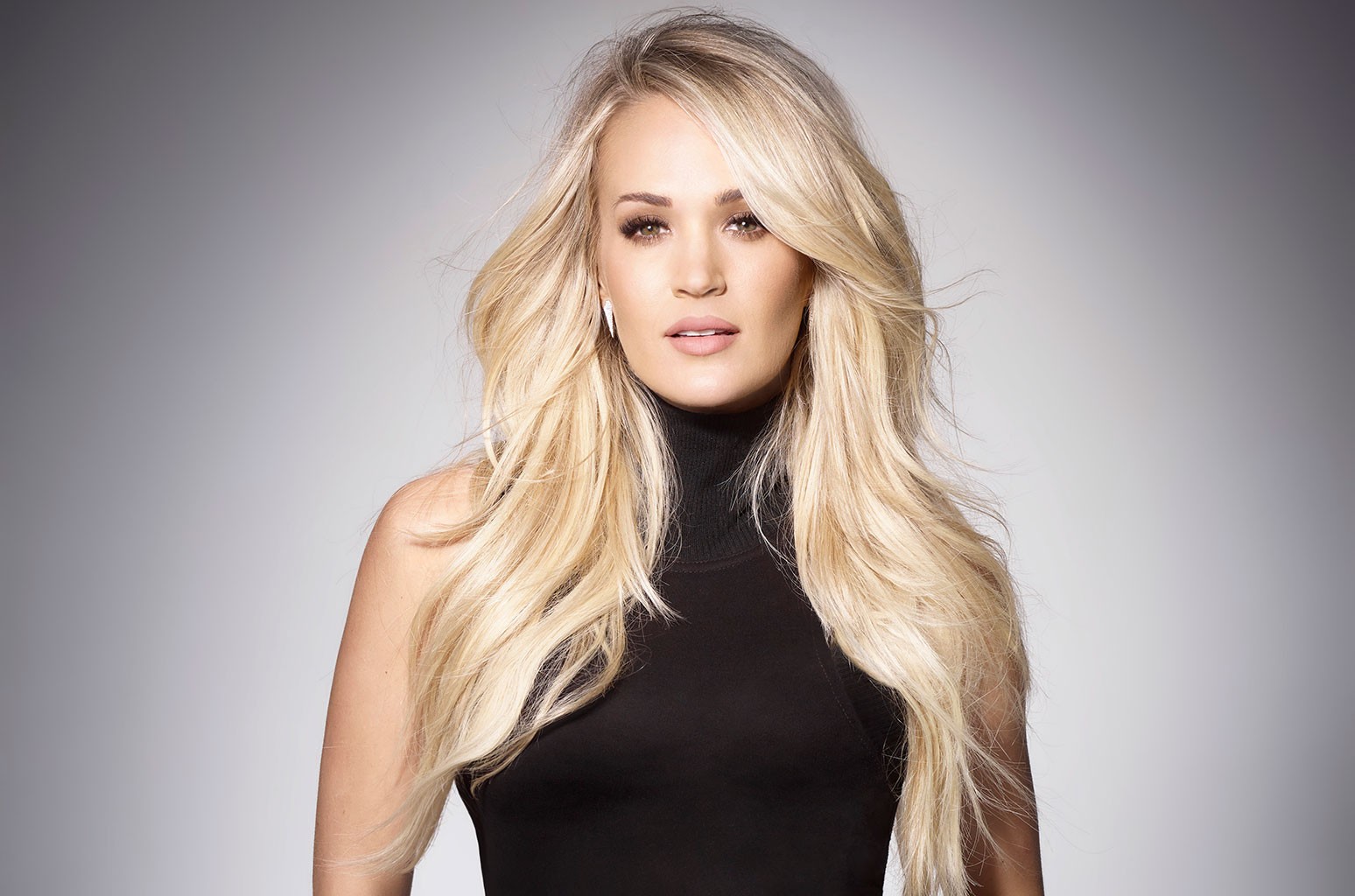 Which Country Artist Has the Best Music Videos? Vote!
32 mins ago

Which Country Artist Has the Best Music Videos? Vote! 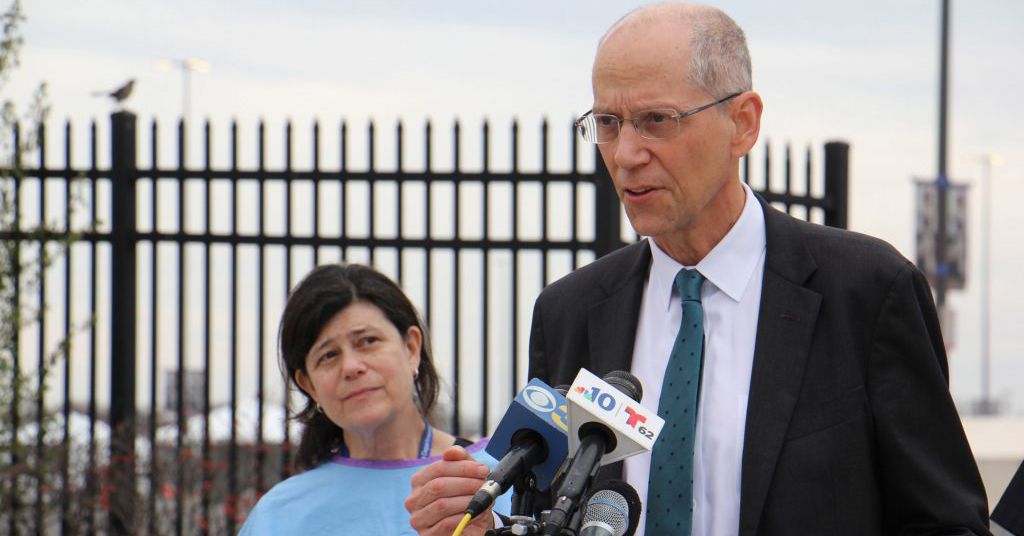 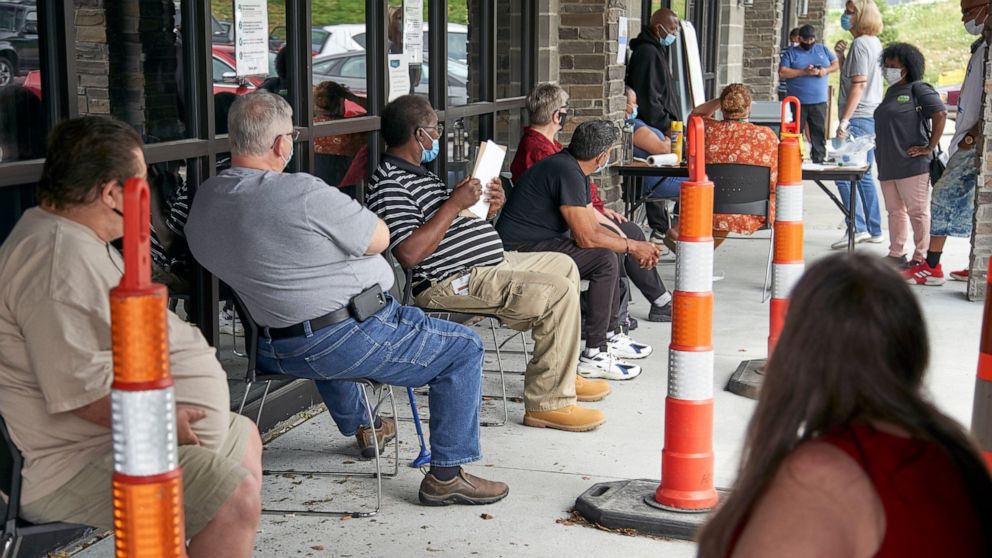 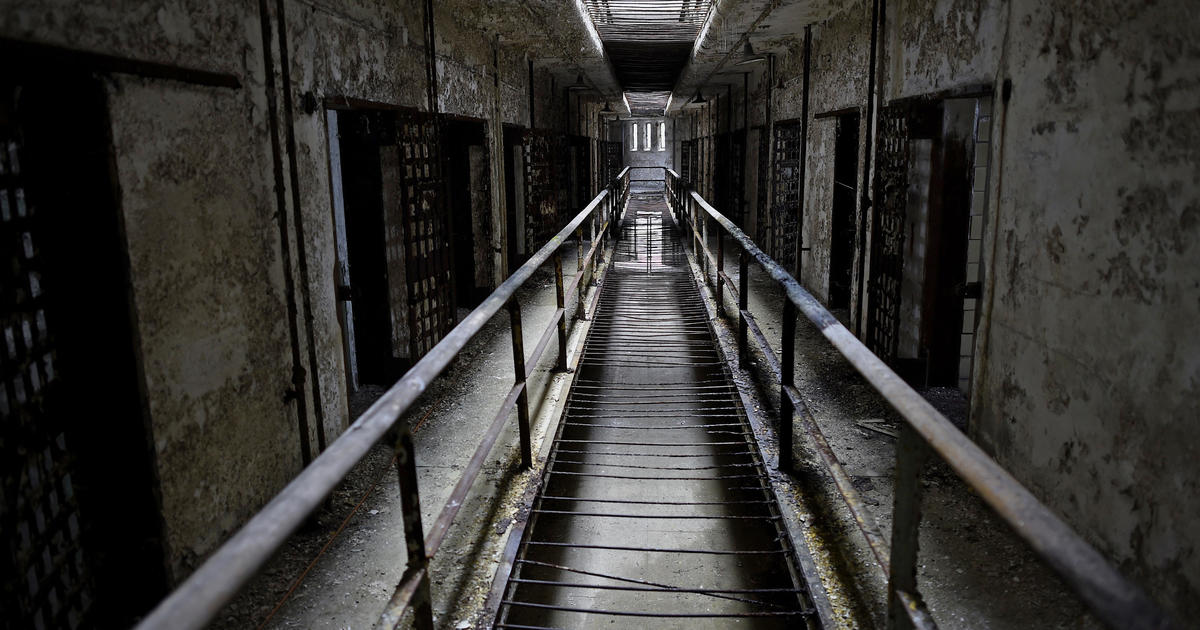 The most haunted places in America
50 mins ago

The most haunted places in America